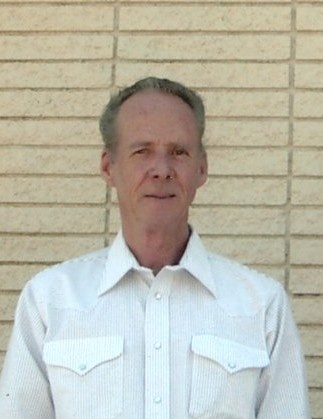 Patrick attended Middletown High School which he left to join the Army. He had his CDL and was a heavy equipment operator. He was a man of many trades, mainly he drove truck, was a cook, and a mill wright.

He will be missed by many. His final message is: “Adios Caulk Suckers”

To order memorial trees or send flowers to the family in memory of Patrick Michael Moseley, please visit our flower store.