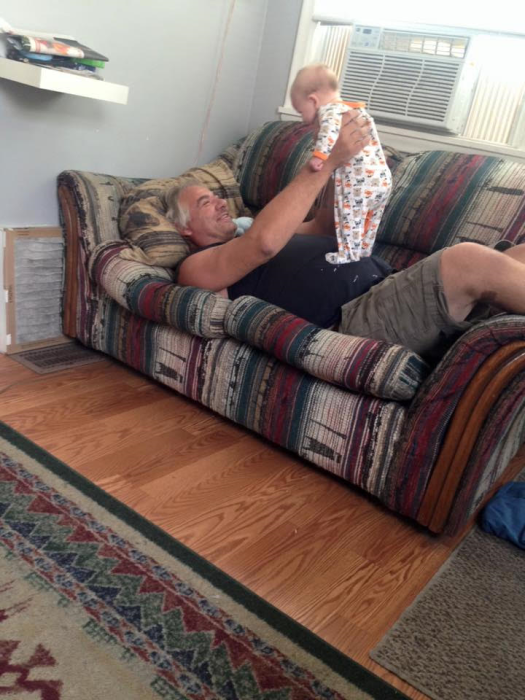 Born to Linda Shaw on January 26, 1966 and adopted by Paul Barlow, passed away suddenly on January 17th, 2017 surrounded by his family.

Paul accomplished many great things in his short life; graduating from Mountain Home High School class of ’84. Later on he followed up his schooling by doing the JATC apprenticeship program with I.A.T.S.E Local #99; granting him Journeymanship in August of 2012. Paul loved the outdoors; whether it was just driving up the canyon or camping at his favorite place Strawberry Reservoir. Musically inclined, Paul also enjoyed playing his guitar or bass, singing, and writing lyrics and poetry. Among loving to spend time with his grandchildren, he also enjoyed supporting his daughter in her many musical projects and performances. Paul had a very big heart; with so much love in it for everyone. If you were having a bad day or just feeling a little down, he knew just how to make you smile.

He survived by his Grandmother, Stella Longman; his sister Karen (John) Martinez; brother Mark (Amy) Barlow; he also survived by his wonderful wife, Robyne, who he loved with all his heart. Also by his daughters, Lindsey (Christopher) Logsdon, Lisa (Kevin) Morf, Kim (Spencer) Tagg, and Chelsea Hazel. He also had the pleasure of having two amazing sons, Devon McNeill and Ashton McNeill. Paul also had many wonderful grandchildren, Shiloh, Ethan, Trista, Michael, Emily, Lucas, Cedar, Gauge, and Chevelle. He also had two nieces and three nephews. Paul was a people person and made so many wonderful friends over the years from not only high school, but his brothers and sisters in the union.

There is a gofundme set up for Paul’s final expenses. You can donate to it here: https://www.gofundme.com/final-expenses-for-paul-barlow

To order memorial trees or send flowers to the family in memory of Paul John Barlow, please visit our flower store.
Send a Sympathy Card