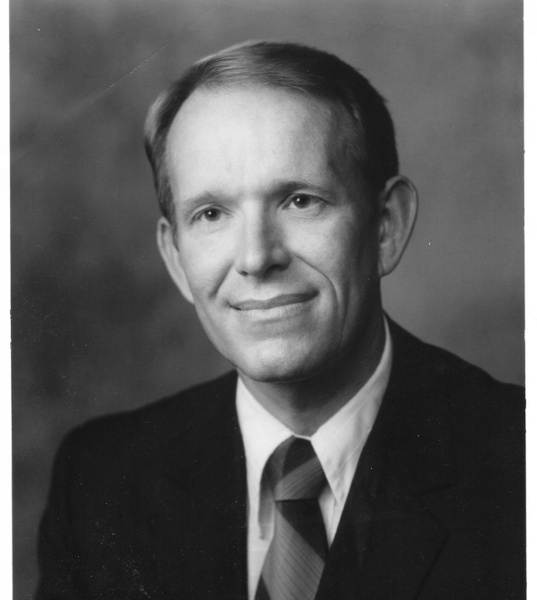 Paul Arthur Tenney, age 86, passed away on May 21, 2022, in Draper, Utah from the effects of cancer.  Paul was born on May 30, 1935, in San Diego, California to Horald A. Tenney and Dorothy Palmer Tenney.  He attended San Diego City Schools, graduating from Hoover High School in 1953 where he participated in cross country and track.  He was known for his hurdling and scored points to help his Hoover team win the City Track Title in 1953.  As a youngster he was a long time San Diego Union paper boy.  He figured out early on that to buy stuff you had to work at something.  He rode his bicycle everywhere, and at some point in elementary school, he figured out he was faster than the other kids on a bike.  He used his paper route earnings to buy the best in racing bicycles at the time, a Schwinn Paramount Track bike.  At age 14 he started winning sanctioned sprint races.  At age 16 he won the California State Title in the sprints.  That same year he went to Columbus, Ohio and won the National Championship.  At age 17 he qualified for the Olympic trials in New Jersey, where he finished 5th.  In the spring of 1952, he set the world record in the straight 1,000 meter time trial.  He is an Honorable Mention member of the San Diego Sports Hall of Fame.  In his late teens, he could be found at Peterson Gym on the San Diego State University campus on Saturdays playing basketball with the college players and holding his own.  Paul attended San Diego City College, BYU, and graduated with his B.S. Degree from the University of La Verne.  Paul had a love for all things photography.  He was a talented landscaper and gardener.

Paul met Janice White of San Diego while in college and the two were married on July 22, 1955, in Mesa, AZ.  Over the course of their 67 years together, Paul and Janice lived in San Diego, California; Gladstone, Oregon; Pleasanton, California; Apple Valley, California, and Alpine, Utah.

Paul is survived by his wife, Janice, and the five children they were blessed with.  M.A. Tenney (Terrie), Julia Lewis (Robert), Norah Hunter (Terry), Matthew P. Tenney (Dana), and Thomas F. Tenney (Haylee).  They have 27 grandchildren and 41 great-grandchildren.  Paul is the oldest of three children.  He is also survived by sister Claudia Clinger (John) and brother Donald P. Tenney (Terry Ann).

Paul had a career in the banking industry where he started out in the mail room and worked his way up to Senior VP over loans.  He worked as a bank president at three regional banks.  He was well known for his integrity and honesty in his dealings with customers.  As a banker in San Diego, he was assigned to be the personal banker of several San Diego Chargers.

Paul was a lifelong member of the Church of Jesus Christ of Latter-day Saints, where he served in many positions including Boys Youth Basketball Coach, youth Sunday School, YMs groups, young adult groups.  He also served as a bishop twice and on several high councils.  He served in the Church as a stake patriarch for 25 years.  This was his most rewarding service, and he has blessed thousands through his service.

Viewing and funeral services will be on June 3, 2022, in Alpine, Utah, at the Alpine West Stake Center Building located at 327 Long Drive, Alpine, Utah.  The viewing will be held at 9:30 am to 10:45 am.  Funeral services will follow at 11:00 am.  Interment will be at the Highland City Cemetery.  Funeral plans were made through SereniCare Funeral Services.  Now in heaven, Paul can finally hear the commentary of the Tour De France.

Special thanks to the hospice care workers from Inspiration Home Health & Hospice. We give special heartfelt thanks to Nurse Deana Rasmussen, who was Paul’s personal nurse during this most incredible part of his mortal journey.  Thank you, Deana.  We add thanks to grandson, Brent Tenney, who was instrumental in helping us in caring for Poppa Paul.

The service will be available to watch on ZOOM using the following link.

To order memorial trees or send flowers to the family in memory of Paul Arthur Tenney, please visit our flower store.
Send a Sympathy Card