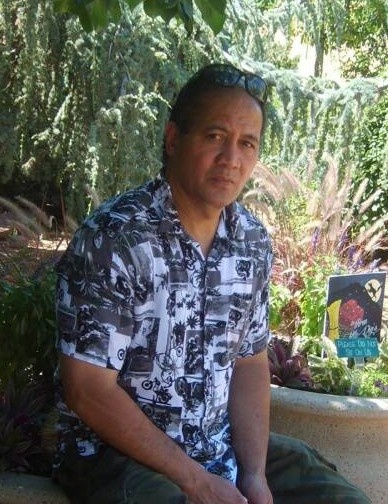 Penitila Ropati Feagiai, 56, of Salt Lake City, Utah, passed away on January 3, 2021 after a battle with Bone Marrow Cancer. He was known by Pati. He was born on June 30, 1964 to Amilagi Mataia and Sofala Feagiai in Lepale Fasitoouta, Samoa.

In 1999, he met Fagasa, and they wed on December 4th, 1999, going on to have his 3 daughters Emily Petesa, Emilonny Talaopatina, Ellie Fagasa and his one and only son Robert Malatai.

Penitila was a force of nature, determined to provide for his family and give them the life he felt they deserved. His family meant more to him than anything else in the world, something he often mentioned. He was unendingly proud of his children, and his spouse and always tried his best to support them.

There will be a celebration of his life on January 13, 2021 at Rose Park 15, Ward at 9:00am, and his final resting place will be at Redwood Mortuary and Cemetery in Taylorsville Utah.

To order memorial trees or send flowers to the family in memory of Penitila Ropati Feagiai, please visit our flower store.
Send a Sympathy Card