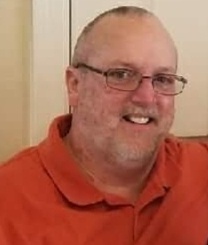 Ralph Henderson was born on June 20th and passed away on October 18, 2020, after a 4 year-long battle with cancer.

Ralph was the most caring and genuine friend, companion, husband, father, brother, grandfather, and great grandfather. He inspired those around him with his work ethics and loyalty to anyone and anything that he had set his mind to. He uplifted those around him with his humor, his sincerity, and realism. He was a great man of faith and showed true compassion for those around him. He was a passionate leader in his employment and his team connected with him like family. For many, he was a listening ear, a helping hand, and a genuine friend. He was an entrepreneur of many avenues but enjoyed passing time with his loving wife Liz.

Ralph will be deeply missed by many.

To order memorial trees or send flowers to the family in memory of Ralph Henderson, please visit our flower store.