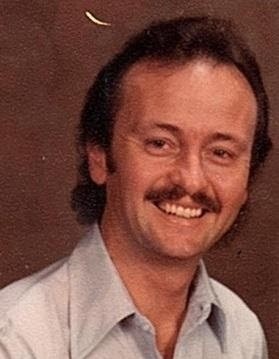 Rich loved his music.  He was not your ordinary Pink Floyd fan.  He was the biggest fan and listener of Pink Floyd.  He got to see Roger Waters with one of his best buds Randy Gerber.  He also loved his Raiders.  The day he passed he was with Michelle watching a Raiders game.  Even if he was sleeping.  He would wake up and ask how the game was going.

He worked for Western Paper Company and Lewis Bros Stages.

The family gives a huge THANK YOU to Tag for helping Rich and to his RN Lisa.  You knew dad so very well.  You were so kind and helpful to him.

He was preceded in death by his parents Ralph Weaver and Elizabeth (Betty) Weaver.

To order memorial trees or send flowers to the family in memory of Ralph Richard Weaver, please visit our flower store.