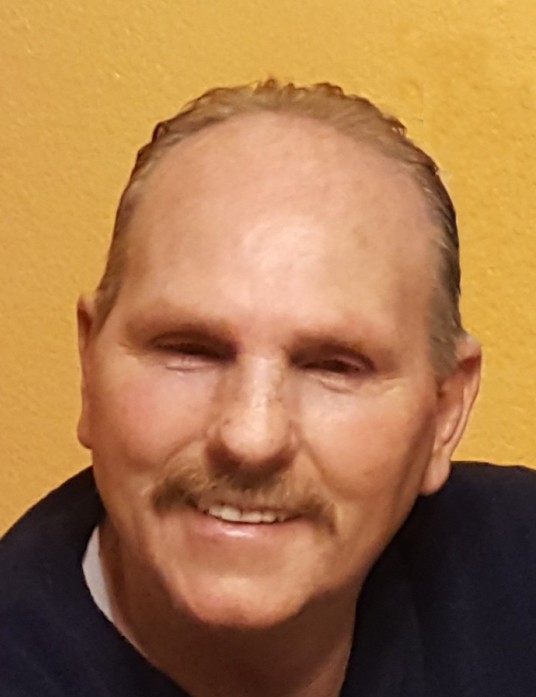 Randall Beckstrom passed away peacefully in his sleep at home on Sunday, May 27th, 2018. Randall was diagnosed with a rare cancerous tumor (SNEC) that was at an advanced stage, inoperable and had spread to his brain. Randall had undergone one round of Chemotherapy but despite these efforts Randall was taken away from us a short 20 days later.

Randall was born in Provo, Utah on March 28, 1957 to Heber & June Beckstrom (Johnson). Randall was the fourth of five children. Randall attended Orem High School when he joined and served in the UnitedStates Army from 1974-1977. Randall grew up in Orem, Utah where he met the love of his life Kristine Haynie. Randall and Kristine were married on June 4, 1976 and were married just short of 42 years. On July 3,1993 Randall and Kristine were sealed in the Salt Lake City Temple for time and all eternity.  In 1993 Randall obtained a job working for the LDS Church and shortly thereafter moved his family to Magna, Utah.

Randall was an avid outdoorsman and could always be found out in nature fishing and camping.  Randallloved traveling and vacationing in various places, but Yellowstone was always a favorite vacation spot of his. One of the biggest joys of his life was being a Grandpa. Randall loved growing the biggest pumpkins for his kids and grandkids to carve for Halloween.  While the kids would carve pumpkins Randall would  be found bent over a hot fire making something amazing in his Dutch oven. His family meant the world to him.

Randall is survived by his wife Kristine Beckstrom (Haynie) and his children Brendon Beckstrom, Amber (Jason) Brierley, April (Jay) Cagle and Randie (Bennett) McDonald. He was preceded in death by his daughter Kristall Helen Beckstrom Butters.  Randall had eight Grandchildren and one Great-Grandchild.

A viewing for close family & friends will be held from 11 a.m. - 12 p.m. on Thursday, May 31, 2018 at the LDS Stake Center located at 7960 West Dalesend Drive (2900 S) Magna, Utah 84044. Graveside Services are scheduled for 1:00 p.m. on May 31st at Veterans Cemetery located at Camp Williams 17111 South Camp Williams Road, Bluffdale, Utah 84065. In lieu of flowers please send donations to help with funeral arrangements and medical costs to www.gofundme.com/randallbeckstrom.

To order memorial trees or send flowers to the family in memory of Randall Harold Beckstrom, please visit our flower store.
Send a Sympathy Card