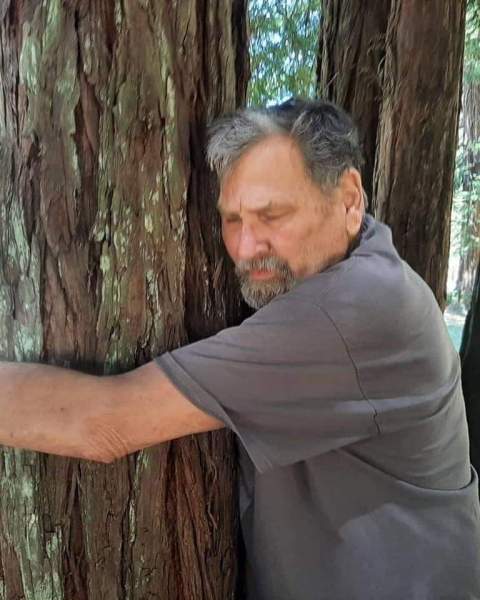 Randall M. King, age 71 returned to his heavenly home, while surrounded by his family, on November 3, 2022 due to medical complications.

Randy, a healthy baby boy, was born into the arms of his parents Marvin L. and Anna Jean King on February 13, 1951 in Provo, Utah. Randy was a curious, energetic and happy child. Randy and his family resided in Springville, Utah surrounded by many aunts, uncles and cousins. In 1963 they moved to the beautiful state of Hawaii. .

Randy joined the Army in 1968 and was stationed in Germany specializing in diesel mechanics. Randy obtained his GED through the military and was released in 1970. He loved vehicles, trains and Star Trek. Randy loved to learn, he attended Trade Tech Schools earning many certifications in diesel engine service and repair and worked for many big companies in the state of Utah.

When Randy returned home from the military he met and married the love of his life Teresha Sue Funk.They were married on December 27, 1970. Together they had 3 amazing children Justan, Brandi and Joseph. Their marriage was later solemnized in The Church of Jesus Christ of Latter Day Saints Salt Lake City Temple, on May 29,1992.

Randy was strong willed, he was filled with energy, he was bright and charming. He lived his life with strict conviction and passion. He was passionate about his dreams and the love that he shared with others. He was mischievous and fun. He loved to tease, make wise cracks and make others laugh.

The most important thing in Randy’s life was his family. They enjoyed spending time outdoors with each other hunting, water skiing, camping, having campfire talks, and just sitting around visiting.

Randy married Dixie Gates on April 11, 2020. Together they enjoyed their grandkids and traveling until her unexpected death earlier this year.

The Wanamere Ward Relief society will serve a luncheon at the church building after the graveside services. The family wishes to express their love and gratitude for everyone who has offered their prayers and support and extends the invitation to join them for lunch.

You can join the funeral services for Randall King online at the zoom link below:

To order memorial trees or send flowers to the family in memory of Randall M King, please visit our flower store.