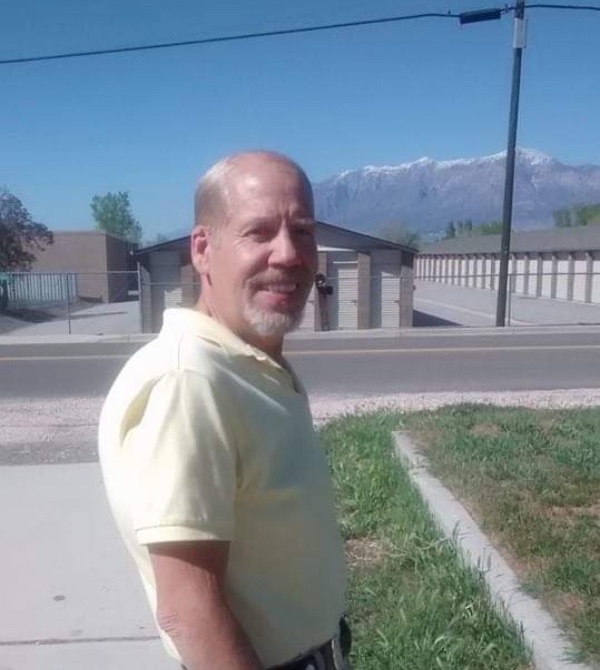 He graduated from Weber High School in 1975 and held the deadlift record for many years there. He worked at Jetway for 40 years and during that time met the love of his life, Robyn Harbertson, who he married on October 16th, 1985. They raised 3 amazing children together, one son, Scotty, and two daughters, Misty and Shara, and they have all been influenced and have followed his example in having a very giving heart.

Randy and Robyn later divorced, but remained close friends during the remainder of his life. He later retired, followed by taking care of his mother for the next 10 years of his life.

Defas Dude Ranch held a special place in his heart. At age 14 he became a guide for the next few summers which expressed his love for the outdoors. He was born a natural comedian and was the life of any party. Any time music was playing, you could count on seeing him out dancing. Most of Randy's life he was a large man with an even bigger heart. He was a very tender and kind man, which made him comparable to a big old teddy bear and was always the best neighbor anyone could ask for.

He is preceded in death by his grandparents, parents, his brother Mike, and his sister Carole. He is survived by his kids, Scott (Jamielynn) Bodily, Misty (Carl) Terry, and Shara (Austin) Hatori, and his 11 grandchildren, and his siblings, Sheri (Scott) Hansen, Kelly (Wendie) Aiken, Nieces, Nephews, and lots of family, friends, and Loved Ones.

To order memorial trees or send flowers to the family in memory of Terry Randall "Randy" Aiken, please visit our flower store.
Send a Sympathy Card