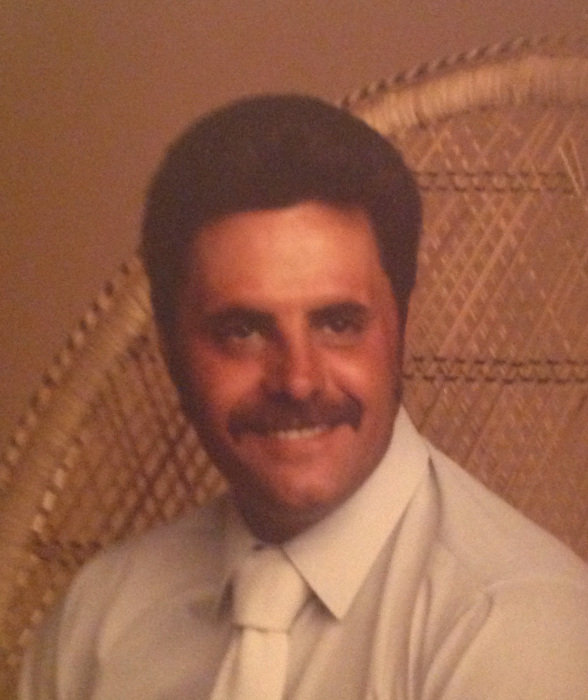 Due to the coronavirus there will be no graveside services. We would like to thank the staffs of City Creek Post Acute and Holladay Healthcare Center for taking such good care of Randy during his stay with them.

To order memorial trees or send flowers to the family in memory of Randy Steven Cowles, please visit our flower store.
Send a Sympathy Card