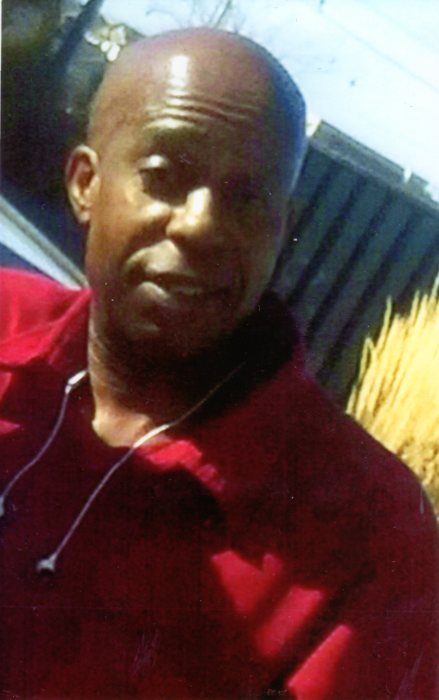 Richard "Unk" Kendall Barber, age 60, passed away on Sunday, June 4, 2017 at the University of Utah Hospital surrounded by his family.  He was born on June 2, 1957 in St. Louis, Missouri to Kermit and Mentharee Barber of Kinloch, Missouri.

To order memorial trees or send flowers to the family in memory of Richard Kendall Barber, please visit our flower store.
Send a Sympathy Card