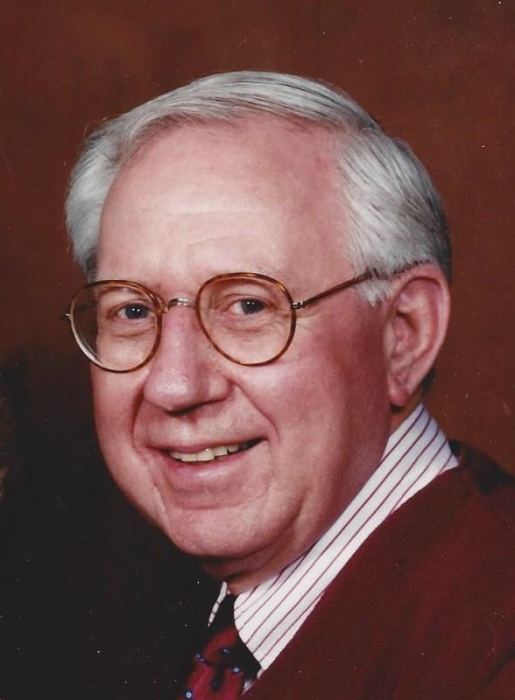 Richard J Funk returned to his Heavenly home on October 13, 2016.  He passed away in his home in Logan with his loving and compassionate wife of 56 years, Ruth, and family at his side.  His death was too sudden, but not unexpected as he suffered from the debilitating symptoms of idiopathic pulmonary fibrosis.

Richard was born on July 31, 1935, in Trenton, Utah to Wallace Morten and Lula Hauser Funk. In the summer of 1946, his family sold their farm in Trenton and purchased a farm in Tremonton, Utah.  On the farms he learned the value of hard work and keeping busy. He also loved to hunt ducks and pheasants and provided more than a few meals for the family.

He graduated from Bear River High School in 1953.  After high school, he worked various farm jobs until, in 1957, he received a call to serve as a missionary in the New England Mission.  After the great experience of a mission, he returned home in 1959 and attended Utah State University.  There he became reacquainted with Ruth Barlow, a former neighbor from Tremonton.  Richard and Ruth Barlow were married in the Logan Utah Temple in December 1960.

Richard worked for several employers as an accountant while attending school at Weber State College where he graduated in 1968 with a degree in financing.  After graduation he worked for Defense Contract Audit Agency, the CPA firm of Atwood, Johnson & Costley, Producers Livestock Loan Company and the State of Utah Finance Department, where he retired in 2001.

A life-long member of the Church of Jesus Christ of Latter-day Saints, Richard served faithfully in many leadership positions.  He had a deep love for the Savior and His Church. Upon retiring from work, He served a mission with Ruth in the Philippines for 18 months where he served as the Area Auditor and developed a great love and respect for the Filipinos.

Richard was a loving husband and devoted father. He is survived by his wife Ruth; daughter Stephnie Nelson (Don); sons Stephen (Trista), Philip (Jenny), Randen (Sheri), and Michael (Brittney); 19 grandchildren and one expected great-grandchild. He was preceded in death by his parents and both brothers, Morten and Roger Funk.

We wish to express our gratitude to Intermountain Hospice and a special thanks to Anna Trappitt, RN and Kelly, Aide, who provided such loving care during Richard's illness.

To order memorial trees or send flowers to the family in memory of Richard J Funk, please visit our flower store.
Send a Sympathy Card