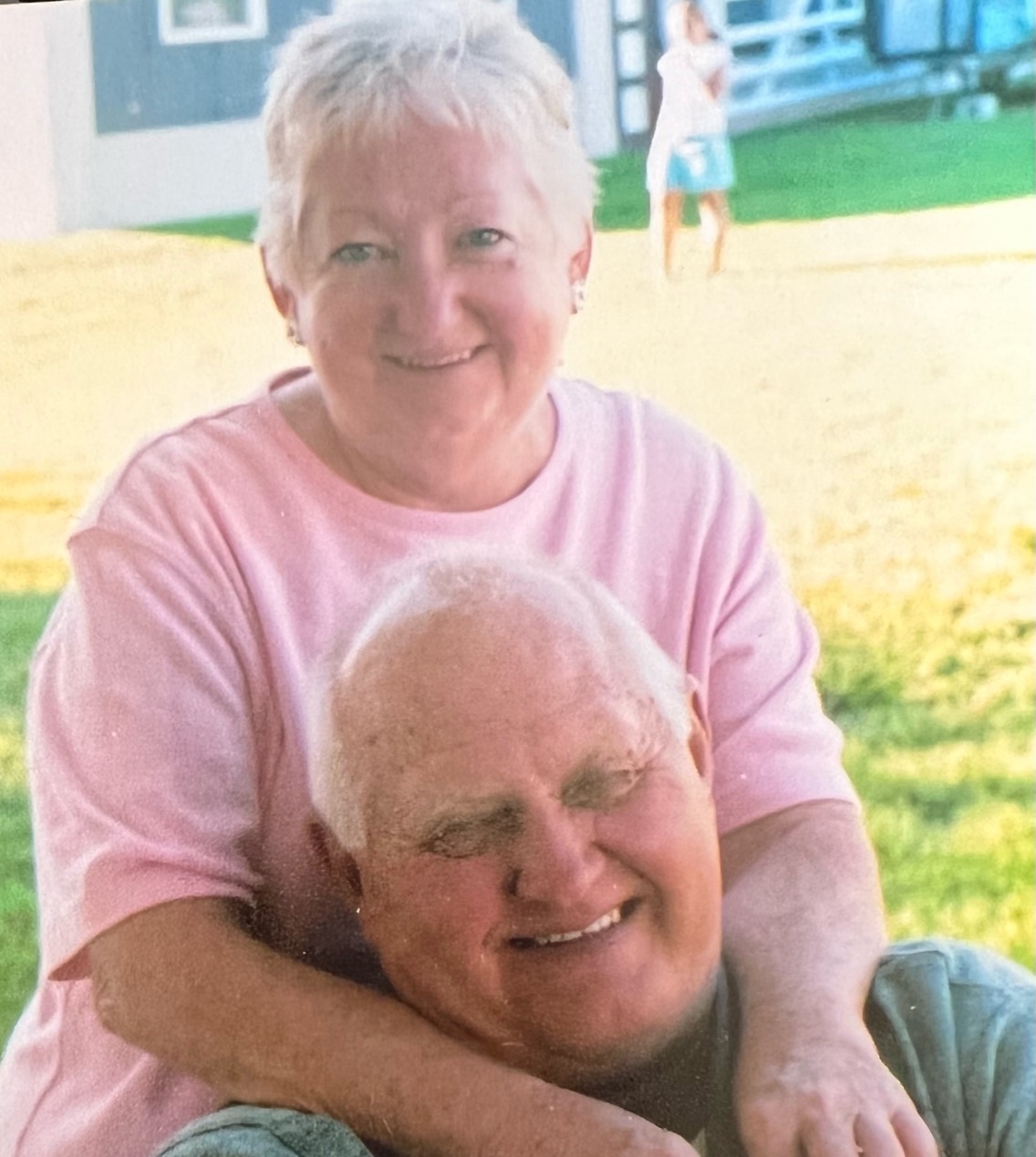 Richard J Hansen passed away in his home at the age of 85. He was the lifelong spouse of 58 years to Vicky Lynn Millikan Hansen. Richard served in the Air Force from 1956-1960.

He courted Vicky in Rock Springs, Wyoming, and they married in 1964. They started their life together in Ogden, Utah, where Richard worked at Hill Air Force Base as an electronics technician servicing the radios in the aircraft. They started their family in 1965 to join Richard’s sons Anthony (Brenda) and Nathan (Deborah) with Kristy (Adrian Bruyere), Shaun (Heidi), Sherry, who preceded him in death, and their youngest son, Jason.

Richard received his Associates Degree in Business at Stevens-Henager College. He loved fishing, camping, hunting, and working with wood. He was a math whiz and loved playing card games and board games. Richard met many lifelong friends in square dancing, leading the dens in the cub scouts, and coaching baseball teams. He was a beloved grandfather to 16 grandchildren, 31 great grandchildren, and 2 great-great grandchildren. He led an example of love, kindness, and patience. He loved telling Grandpa jokes and stories.

Richard is also survived by his sister, Marianne (Orlan Nelson) and his nephews and nieces.

To order memorial trees or send flowers to the family in memory of Richard James Hansen, please visit our flower store.
Send a Sympathy Card