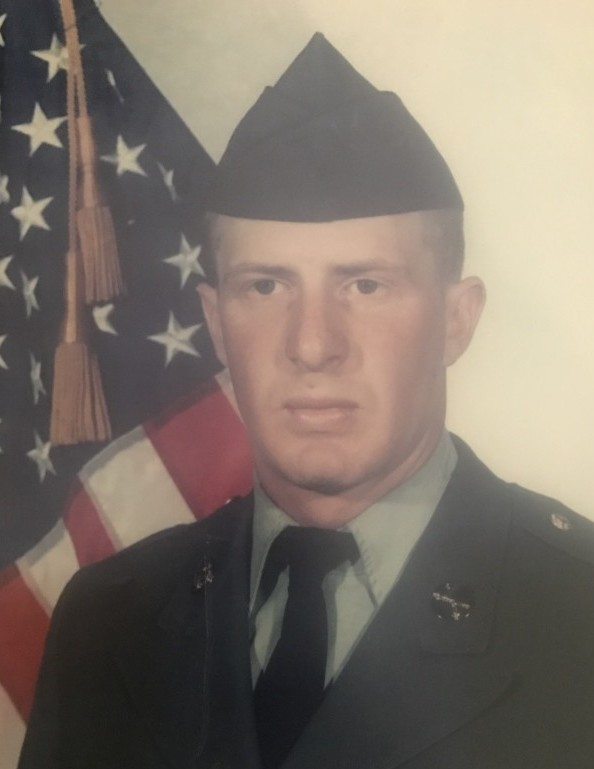 Richard “Rick” Weyman Smith was born March 10,1964, in Salt Lake City, Utah to Weyman L. and Beverly A Smith.  He grew up mostly at their home in West Valley City.

When he was 15 he went to work for Dave Smith Landscaping.

While he attended Granite High School he played Basketball where he was in the top 100 in the United States. He finished school at Granite Alternative where he excelled in the super senior program. He was then actively recruited by Utah State University. He decided after a few years of working in the landscaping business, to enlist in the Army. He was first stationed at Fort Sill and then was stationed in Germany. While he was there, he took full advantage to see the beautiful country, and to go skiing in the Alps. He also played drums in a popular band, and was table tennis champ of his unit.

After his stint in the Army, he went back to landscaping with his former boss and eventually bought his company. He did this work for several years, sold his company and went to work for Property Concepts where he was employed up until the time of his death. During that time he became a licensed general contractor, and a certified welder.

He was also an avid golfer and had a plaque for a hole-in-one. Stonebridge, Sagebrush #8

He was married and divorced three times.

He is survived by his three ex-wives; his son, Mitchell; his sister, Terri Brooks; and his mother, to whom he has always been, and will always be her beloved son.

To order memorial trees or send flowers to the family in memory of Richard Weyman Smith, please visit our flower store.
Send a Sympathy Card