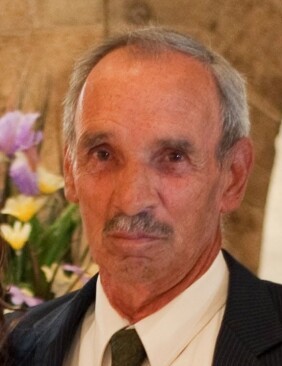 Robert Horace Barr, age 73, passed away on November 23, 2020 in Kaysville Utah, as a result of Leukemia Cancer. Born in Ardmore, Pennsylvania to Horace and Dorothy Barr, he graduated from Lower Merion High in 1965. He served in the US Marines Corp from 1966-1978 and rose to the rank of Sergeant, working in several areas, including the Intel Operations Branch. He also earned the Rifle Expert and Pistol Expert accommodations, among others.
He earned a degree in Accounting from St. Joseph’s University, in PA and worked as an accountant. He was methodical, organized, and excellent at his vocation. He enjoyed stamp and coin collecting, as well as soccer, playing on many local teams. Robert was stationed in many different cities and states while serving in the Marine Corp, later in life he settled in Colorado, namely Vail, Denver, Eagle and Meeker. Robert was very social and loved to talk to neighbors and friends, visiting for hours, especially if he could take his faithful dog along with him. He had quick wit and a good sense of humor, and will be missed by many. Interment is in the Wallsburg Town Cemetery in Wallsburg, Utah.

To order memorial trees or send flowers to the family in memory of Robert Horace Barr, please visit our flower store.
Send a Sympathy Card