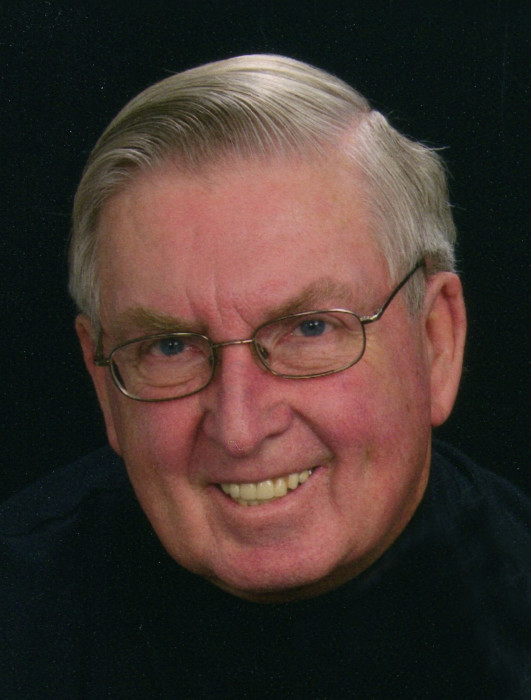 Our beloved husband, father, and grandfather, Robert Edward Burnham returned to our Heavenly Father on January 29, 2016.  He was born on April 5, 1933 in Wallace, Idaho to Irene Pearl Maynard and Earl Stout Burnham.  He graduated from Oakland Tech High School, then Laney Trade School becoming a draftsman and designer. He attended college at Spokane Community College and the University of California, Berkley. He spent most of his career employed at Livermore National Laboratory, The U.S. Bureau of Mines, General Dynamics and Morton Thiokol.

Bob served in the U.S. Army, in Korea and Japan, from 1952 to 1955 during the Korean War. Upon returning home, he met his sweetheart Sue (Suzanne) Matheson in Oakland, California. They were married on August 14, 1957 in the Salt Lake Temple. Together they raised six amazing children.

As a faithful member of the Church of Jesus Christ of Latter-day Saints, he served in many capacities with being a home teacher his favorite, along with being a member of the North Ogden CERT team. Dad was a devoted member of the ward choir. He shared his love of music and the Savior by singing with Sue and family, for nearly 60 years in Handel’s “Messiah” sing-a-longs at Christmas, a tradition he has passed on to many of his kids.

Our dad was the most patriotic person we know. In 2015, he received the Ambassador of Peace Medal from the Republic of Korea.  He loved this country and honored and respected the beauty in nature that Heavenly Father bestowed upon us.  He enjoyed the mountains, backpacking, hiking, gold hunting, and shooting guns with us kids (including the girls!) He also collected coins and capturing photos, but his favorite past time was spending time with his family.  All of these loves led him to be a great Scouter with the Boy Scouts of America.  He was a dad and grandpa to all.   People of all ages, especially children, were naturally drawn to his sparkly blue eyes, warm smile and dry sense of humor.

In lieu of flowers, may we suggest donations be made in his name to Primary Children’s Hospital. We send a heartfelt thank you to our Hospice Nurse Debbie Michaelson, his CNA, Vlad, and the George E. Wahlen Ogden Veterans Home - especially the Nurses and Staff on Delta Wing.  Thank you for the care, respect and honor that you bestowed upon our dad and family.

To order memorial trees or send flowers to the family in memory of Robert Edward Burnham, please visit our flower store.
Send a Sympathy Card