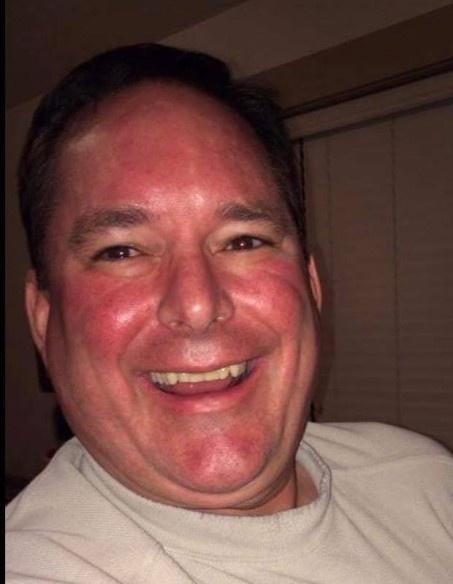 Robert Lee Hamilton died unexpectedly on May 19 in Salt Lake City due to multi-organ failure at the age of 50. Rob is survived by his parents Jesse Robert Hamilton and Barbara Jean Lee Hamilton, his children Skyler Hamilton, Colin (Tracey) Hamilton, and Abigail (Benjamin) Anderson, grandchildren Jonah and Bree, and close friends Taw Anderson and Lisa Hamilton. He was preceded in death by his brother Michael Taylor Hamilton.

Rob was a lover of capitalism and a proud Democrat who was known for his high energy, huge smiles, and a laugh that filled any room. He had a passion for equal rights and marriage equality, photography, fine food, and traditional heavy metal music. Those who were blessed enought to have the opportunity to partake, know that his omelettes alone were worthy of a heaven we now have confidence he inhabits. His genuine love for others shines through the many lives he deeply touched and he loved being the Proud Papa of the “Hamilton Tribe”. Lastly, we know that Rob would like everyone to be aware that the Ozzy Osbourne concert is on October 4th in Salt Lake City.

A memorial service is scheduled for Saturday, June 2 at 2:00 p.m. at The Cathedral Church of St. Mark, 231 E. 100 S., Salt Lake City, Utah followed immediately by a reception celebrating his life. Since Rob had such a fondness for fine food, please bring an appetizer or dessert to share at the celebration party. In lieu of flowers, please send donations to the It Gets Better Project (https://itgetsbetter.org). Online guest book can be found on serenicare.com. The family would like to thank the medical staff and caregivers on T9, especially his nurse Kim, at Intermountain Medical Center for their loving care and incredible support during his time there.

To order memorial trees or send flowers to the family in memory of Robert Lee Hamilton, please visit our flower store.