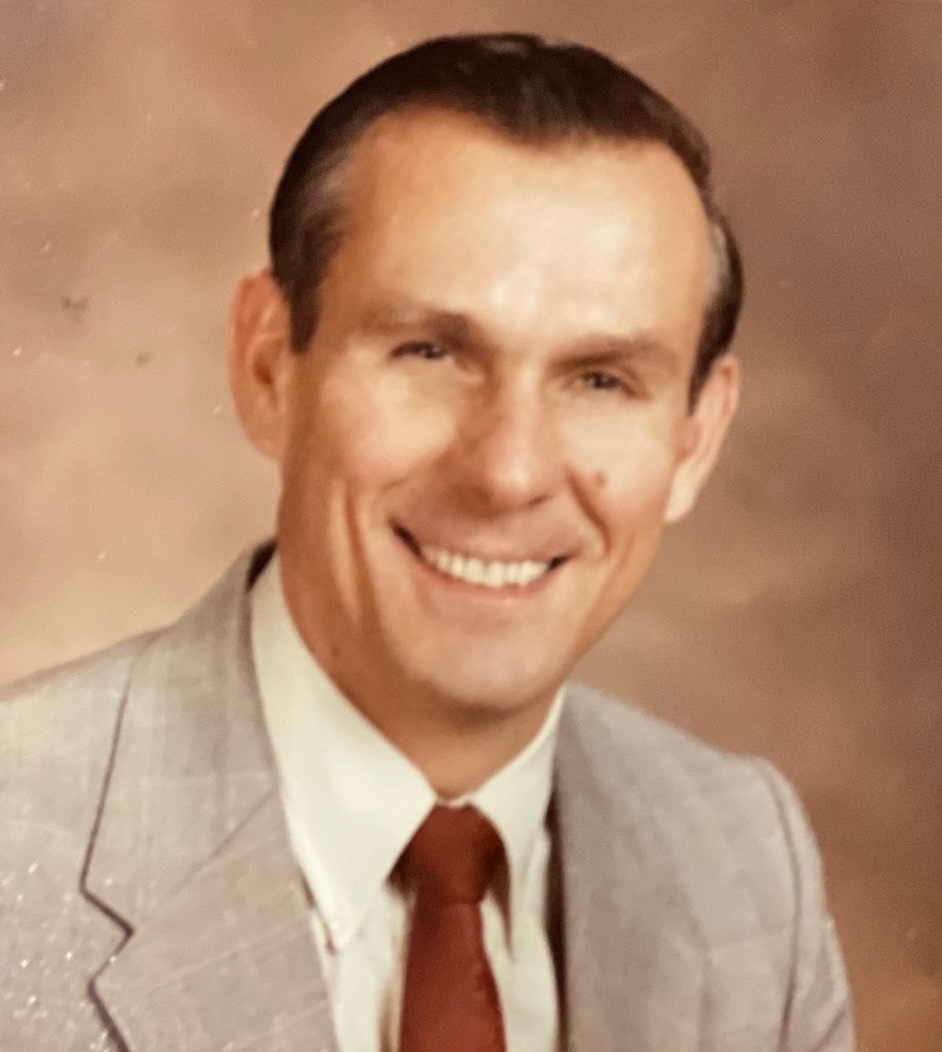 Our beloved husband, father, and grandfather returned to his heavenly home on June 18, 2022 at the age of 86 in Riverton, UT.

Dr. Robert (Bobby) Ray Newell was born in Pricetown, WV on June 3, 1936 to William Frederick Newell and Nellie Belle Price.  He played the trumpet and played basketball, and was also the editor of the newspaper in high school.  He joined the Navy and played the trumpet in the Navy band.  While in Washington D.C. he joined the Church of Jesus Christ of Latter-Day Saints.  He then moved to Provo, Utah to attend BYU.

In 1958, he met the love of his life, and his eternal companion, Charlene Anderson.  They were married by Ezra Taft Benson (who was the U.S. Secretary of Agriculture and later, Prophet of the LDS Church) on June 13, 1960 in the Church of Jesus Christ of Latter-Day Saints Salt Lake Temple.

Robert graduated from the University of Utah with his Bachelor's Degree in Music teaching and Political Science and Master's degree in Educational Administration, and then obtained his Ph.D. in Education from BYU. As an administrator in education, his work moved his family to Wyoming, Arizona, many cities across Utah, and Hawaii where he was a Professor of Education for several years.  He and his wife retired to Draper, Utah where they settled for the remainder of his life.

He has written and published a 3-volume work on “World History for Latter-Day Saints” and "America And The World In The 21st Century”.  Robert was also asked to write a chapter in a book used at BYU called, “Window of Faith: Latter-Day Saint Perspectives on World History”.  He was also recognized in “The International Who’s Who in Poetry”.

He served in many positions within the LDS church and also as a temple worker in the Draper, and  Jordan River Temple.

Bob loved sports (especially basketball).  He was always the shortest on the court and developed a mean hookshot to compensate.  He was an avid fishermen, and gardener.  He loved music, the gospel of Jesus Christ, and all things family-but most of all his sweetheart, Charlene.  Everywhere he went, and at every family event, he loved to tell the story of how he met and won over his wife, Charlene.  He loved to sing, and especially loved to perform with his wife.  He had the best sense of humor and loved to make others laugh.  You could always expect the unexpected whenever he was around. He was very patriotic and loved his country.

Internment will be at the Memorial Mountain View Mortuary following the funeral services at 3115 Bengal Blvd, Cottonwood Heights, Utah.

In lieu of flowers, contributions towards funeral costs will be gratefully accepted  via venmo @bonni-newell.