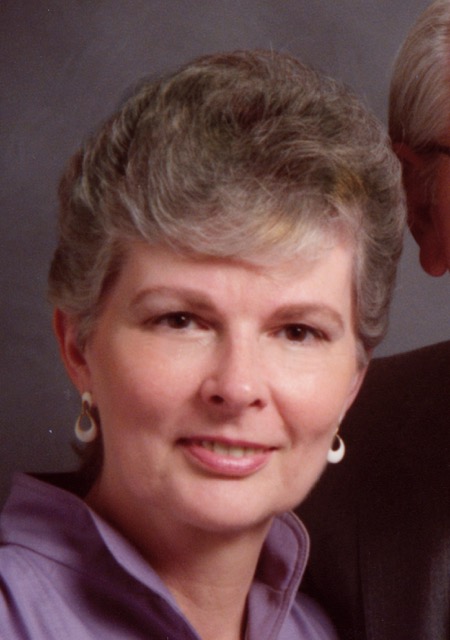 Roberta Scott Eckel Gentry passed away suddenly on March 1, 2015, she was surrounded by family and friends to whom she was able to express her love. Her loving husband of 70 years, William E. Gentry preceded her in death by only 7 days on February 22, 2015. She was born September 28, 1924, in Washington DC to Arthur Frederick Eckel and Myrtle Scott Eckel. She had an older brother, Ned Scott Eckel and young sister Elizabeth Scott Eckel. She was a long time resident of Bountiful, Utah, before moving to Laguna Woods, California in 2005. She was the anchor in the storm for her family and will be sorely missed, but we are joyful that she and Bill are once again reunited. Roberta had many wonderful memories of growing up in Chicago, and on the shores of Lake Michigan. During the dark days of the depression, she and her mother and siblings moved in with family in Morrisville, PA. It was there at age 5 she first met her future husband, William E. Gentry. Her family eventually returned to Chicago and although life was rough, Roberta never allowed hardship to overshadow her grace. After graduating from High School in 1942 she entered the nursing program at St. Luke's School of Nursing in Racine, WI. She served as an Army Cadet Nurse during WWII. Roberta enjoyed nursing and her the opportunity to serve others In 1944, Roberta reconnected with her childhood acquaintance, William E. Gentry and they married on January 9, 1945, after a short two week of courtship. They lived in Morrisville and Collegeville, PA, Southern CA, Minneapolis MN, Bountiful UT and Laguna Woods CA. She had 5 sons, William, Scott, Craig, Mark and Kurt. In 1980 Roberta was baptized a member of The Church of Jesus Christ of Latter-day Saints and remained faithful throughout her life. The Church provided her the perfect platform to continue her love of service. She and Bill always enjoyed travel and in their 30 years of retirement, continued to visit many parts of the world, In 1991, they served a mission in Scotland for the LDS Church. Late in 2005, Bill and Roberta decided to move Laguna Woods, CA where she quickly became involved in the community, becoming a beloved neighbor. She was always active and interested in travel, friends and living life with joyfulness. Roberta changed lives for the better and all that had the honor of knowing her were elevated. Her family was her greatest source of joy and her greatest outlet of love, care and concern. Others who preceded her in death were her elder brother Ned Scott Eckel and her great-granddaughter Kylie Williams. Roberta is survived by her sister, Elizabeth Scott Eckel Mytinger, her five sons, 13 Grandchildren and 20 great-grandchildren, as well as many loving nieces and nephews. Funeral services will be held at 11 am, Saturday, March 14, 2015, at the LDS Canyon Park Ward on 1190 East Bountiful Hills Drive, Bountiful, Utah. The family will be receiving visitors at the church that morning at 10 AM. Internment will immediately follow the service at Lakeview Memorial Cemetery. Flowers may be sent to the LDS Canyon Park ward house prior the services.

To order memorial trees or send flowers to the family in memory of Roberta Scott Eckel Gentry, please visit our flower store.
Send a Sympathy Card