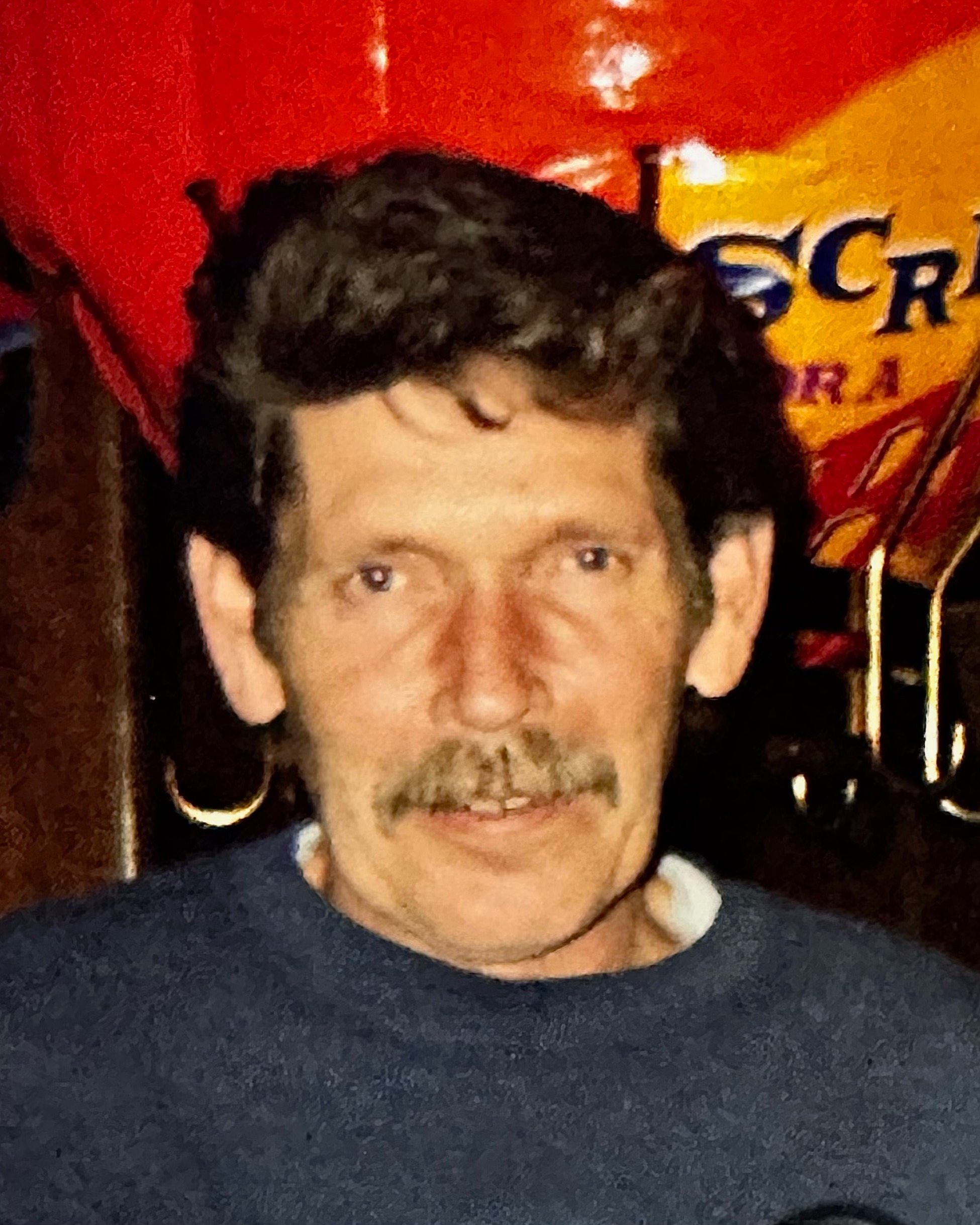 Rodney Glenn Perry was born in Tremonton, Utah on February 20, 1949. He died in his home on Sunday, January 15, 2023 at the age of 73. He was one of fifteen children born to Leola Barrus and Ellis Marion Perry. He was a rambunctious kid who went his own way. He fought in Vietnam, he built a family, he had a strong back and work ethic. Roofing, building and fixing just about everything was always a big part of his life. When he wasn’t working, he was joking, fishing, and spending time with friends.

His children are Adrienne Rigby and Alex Perry. He is survived by siblings Ida Hale, Claron Perry, Mary Jane Milham, Margaret Bush, Laurie Ruiz. We want to specially thank Kip, Tammy and the folks at Swede Town for being such great friends. His ashes will be spread where he spent his summers fishing.

To order memorial trees or send flowers to the family in memory of Rodney Glenn Perry, please visit our flower store.