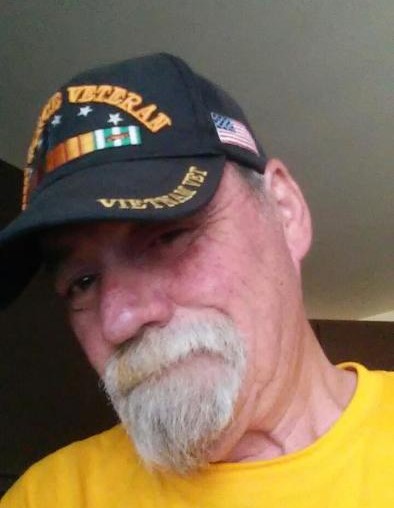 Scott Jim Brock died on May 12, 2016. Born on February 26, 1954 in Richfield, UT to Howard Jim Brock and Thelma Cutler Worsencroft who preceded him in death.

Scott received an associates degree for welding and other trades from Salt Lake Community College. He served as a mechanic for the U.S Air Force and completed one tour to Vietnam. After a prosperous career as a car salesman he retired with many awards for sales.

Scott loved people. He truly had the gift of gab and he always saw the good in everybody he met. Scott was very skilled in playing his favorite instruments the harmonica "harp" and saxophone. He enjoyed sharing his talent with family and friends. Scott and his son Ryan frequently attended Jazz, Bees game's and rodeos, but his favorite pass time was fishing and teaching about life. Ryan says, “My father was the most loving kind hearted person who showed his affection by giving and receiving huge "bear" hugs.”

A memorial will be held in his honor on June 7, 2016 at 3:00 pm at the LDS Chapel at 1401 West 700 South, Salt Lake City, on the west end. Special thanks to Robert Ingrahm and the rest of the Staff at the VA Hospital and the University of Utah Hospital. Please share your memories and condolences.

To order memorial trees or send flowers to the family in memory of Scott Jim Brock, please visit our flower store.
Send a Sympathy Card