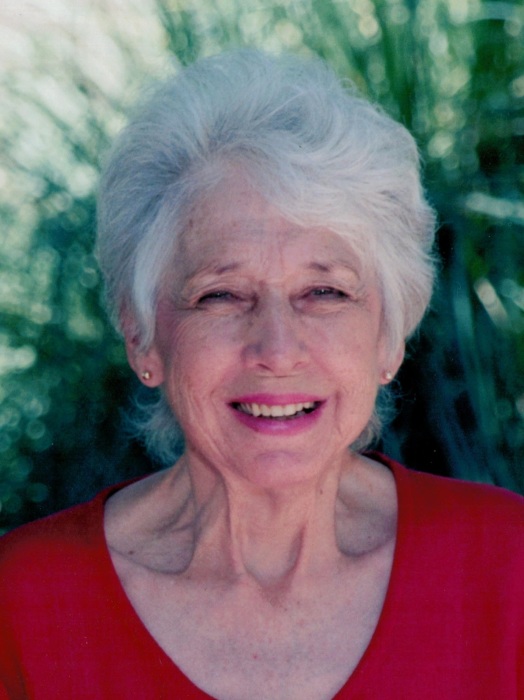 Her greatest passion was her family, children, grandchildren and great-grandchildren. She always had a smile on her face, she never complained about her own problems and the pain she endured. She was truly a humble and compassionate woman.

To order memorial trees or send flowers to the family in memory of Sherma Allred Jensen, please visit our flower store.
Send a Sympathy Card