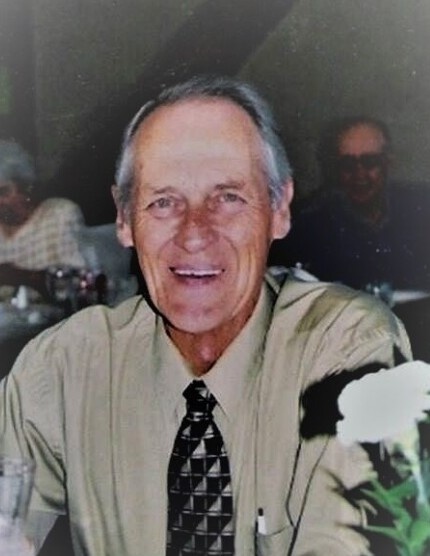 Shirl Ralph Petersen (Pete) slipped away into the arms of his loving heavenly father on July 1, 2020 in the home where he and his "Lil' Jo" raised their 4 children. He was born on March 20, 1941 in Bountiful, Utah to Ralph Petersen and Myrtle Mary Nielsen. He married the love of his life JoAnn Timothy (his "Lil' Jo") on July 14, 1961. They lived in Woods Cross until 1976, then moved back to Bountiful. Pete & Jo are members of The Church of Jesus Christ of Latter-Day Saints and were sealed in the Salt Lake City Temple on March 23, 2002.

Pete was a cement contractor for several years and retired as a truck driver for Staker Parson in 2010.  For many years, he was a member of Mountain Men of The Wasatch. He tanned his own hides and made his own buckskins by hand; and made muzzle loader and flintlock rifles. Pete taught many people hunters’ safety as well as spoke in schools of Mountain Manning and living off the land.

Pete is survived by his children: Kelly (Crystal) Petersen, Terry (Jerry) Petersen-Deschamp, and Shawn Petersen. He had 9 grandchildren and 14 great-grandchildren. He is preceded in death by his only daughter, Khristine Jackson; grandson, Chace Bastian; his parents; and siblings: Cora Pack, Devola Larsen, Carma Nelson, & Kenneth Petersen.

Special Thanks for the Tender Loving Care by Stefanie, Ashlie, & Angela from Atlas Hospice, your loving presents in our home made a huge difference in mom & dad’s life!

To order memorial trees or send flowers to the family in memory of Shirl Ralph Petersen, please visit our flower store.