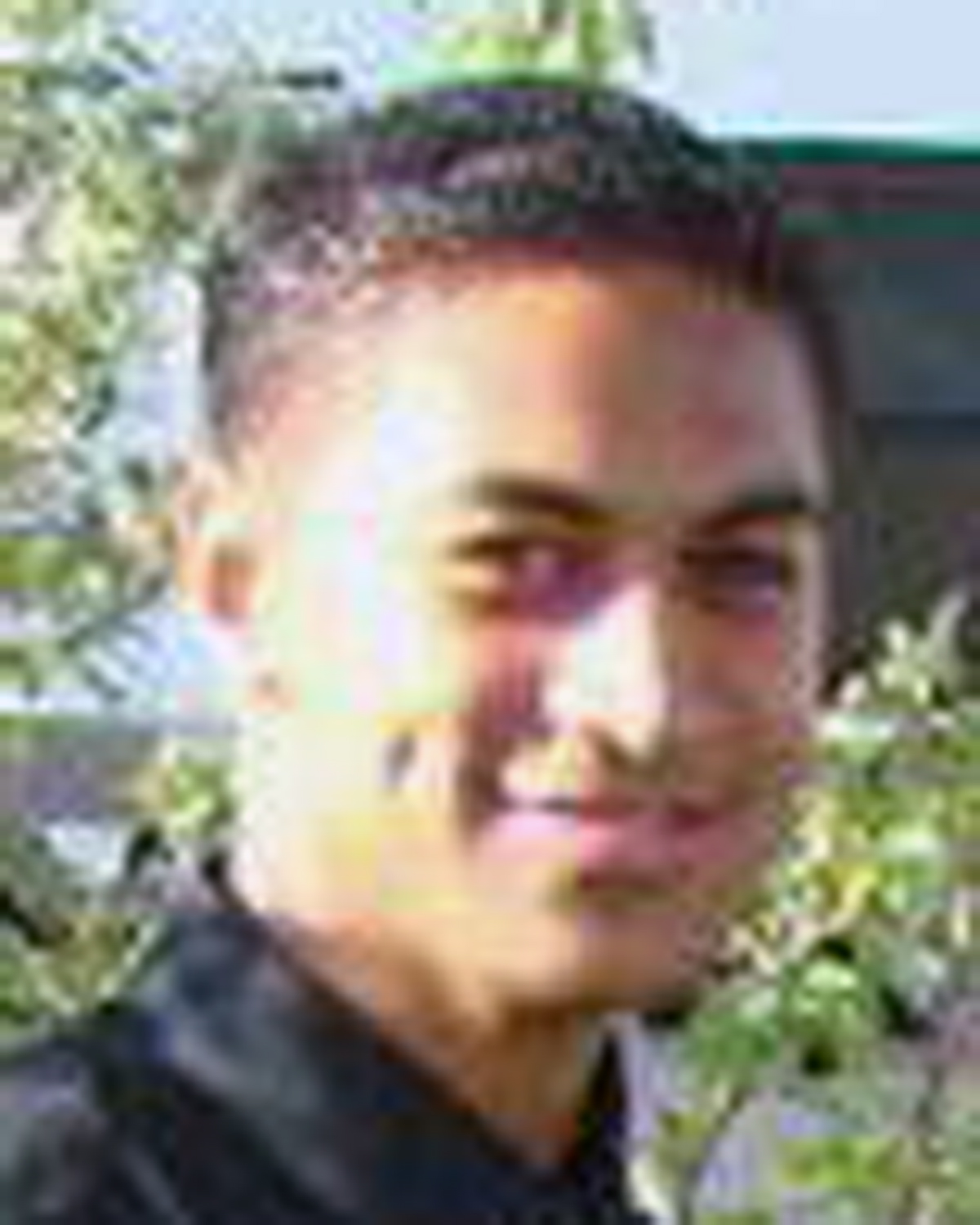 Sione Feilo Fakatoufifita, 19, of West Valley City, has returned to Our Heavenly Father on April 14th, 2013. He was born August 22nd, 1993 and the only child and son of Haini Fakatoufifita and Tupou V Fakatoufifita (Tauteoli). He attended West Valley Schools finishing out in Granger High, where he played little league to High school football.

Taught at a young age to play the piano, Sione at the tender age of 10 was the youngest member in the Tongan (North) LDS Stake to serve on the Music Committee as a Piano Player. It was not unusual on a Sunday for Sione and his mom to attend several different Wards because he was invited to play for their Church Service or Primary Programs. Blessed with Gifted Hands, he used this gift to bless the lives of others and magnified his talent 10 fold. The last piece of music he bought was "Oh that I were an Angel", He was so excited to play this piece for his mom. Sione also danced for ATOP, his Aunts Polynesian dance group where he learned the traditional dances of his Tongan Heritage. As an only child, Sione was taught at an early age the value of service. From yard work, laundry, cooking, cleaning house or baking, he did it all with his infectious smile. His Love for his family and parents are echoed in his final words to his mom on the telephone "Hurry mom I just want to come home"... ... .

Sione is survived by his parents Haini and Tupou Fakatoufifita; many Aunts, Uncles, Cousins and friends along with Grandparents.

A family viewing will be held on Saturday April 20th from 9-10:30 am with funeral service follow at 11:00 am at the same location.

Funeral Service are being handled by Serenicare of Draper, Utah under the direction of Peni Malohifo'ou. Any comments, questions or concerns please call 801 255-2801 or email peni@serenicare.com.

To order memorial trees or send flowers to the family in memory of Sione Fie'ilo Fakatoufifita, please visit our flower store.