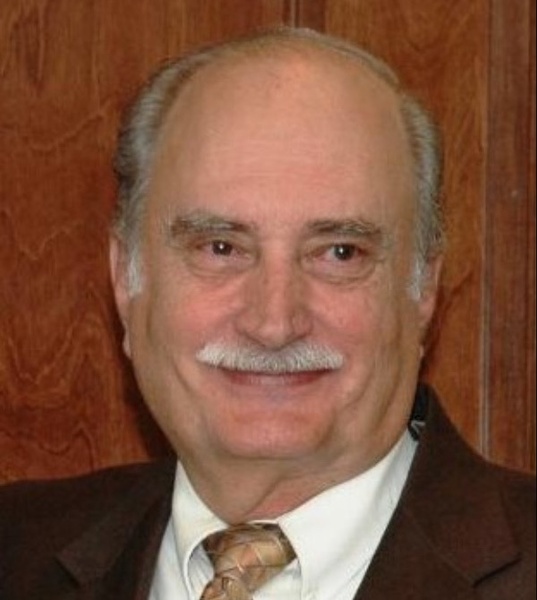 Stanley Albert Bell returned to his Heavenly Father on October 31, 2021.

He was born July 27, 1942 to VaLeen (Taylor) Bell and Albert Milton Bell at the LDS Hospital in Salt Lake City, Utah. He was the middle child of three, Julia VaLeen Moore (Wally) his older sister and Linda Arlene Jamison (Max) his younger sister. He graduated from Jordan High School in 1960. He joined the Army National Guard in 1960 to become a Medic, which started his passion for helping people. That passion led him to be a Paramedic/Firefighter for 24 years. From 1961 to 1963 he served an LDS Mission in the East Central States Mission. Stan had a passion for art and loved photography and painting.

He was married to Lanet (Schumann) Reed from 1981-1987 and they welcomed their daughter Nichole on March 8, 1982. He met Jeannette (Roderer) Bell at a church dance several years after his divorce and they were married on December 12, 1995. They welcomed their daughter Samantha Heidi on March 8, 2000. The three of them were later sealed at the Monticello Temple on December 12, 2003.

He is survived by his wife, Jeannette Bell, his children; Nichole Bell Walker (Jeff), and Samantha Heidi Bell, his stepchildren; Michael Just, Mark Just, Jasmin Bader (Willi), Simon Just (Melodie) and Manuela Welch (Ryan); his sister, Julia VaLeen Moore and 12 grandchildren. He is preceded in death by his parents VaLeen and Albert and his sister Linda Arlene Jamison.

To order memorial trees or send flowers to the family in memory of Stanley Albert Bell, please visit our flower store.