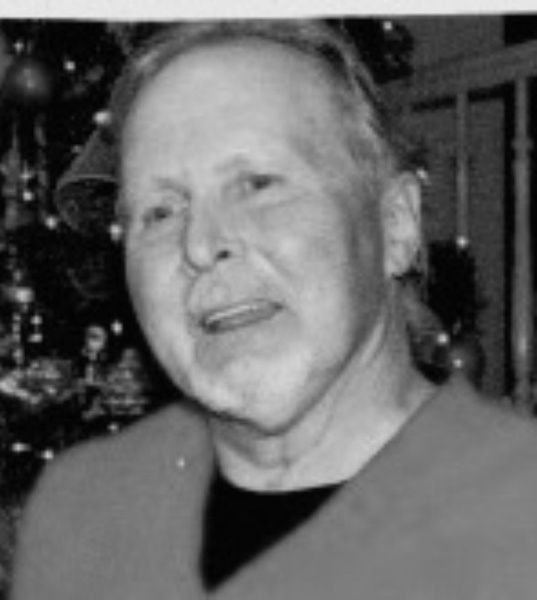 Stephen proudly served in the US Army during the Vietnam war.  He worked construction for government agencies.

He is survived by his loving wife, Diane and his step-children; Michael, Jennifer and Jaimee.

He is preceeded in death by his son, Matt.

The family would like to express their gratitude to Rocky Mountain Hospice for their kind and loving care of Stephen.

To order memorial trees or send flowers to the family in memory of Stephen Shane Fleming, please visit our flower store.
Send a Sympathy Card