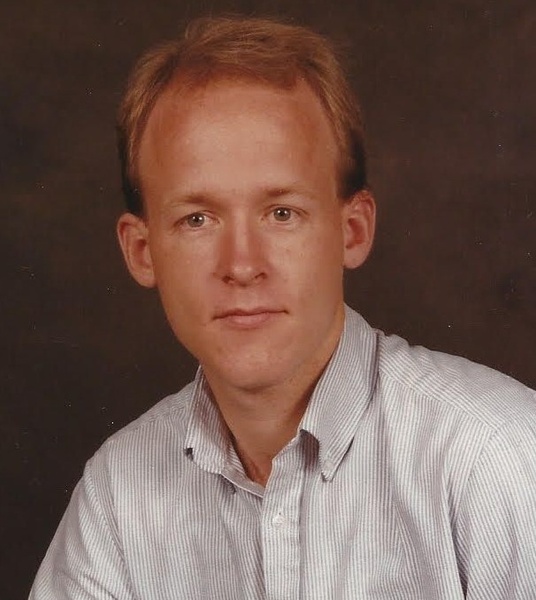 The Church of Jesus Christ of Latter Day Saints-

Steve was born November 5, 1957 to Janeen Jacobs and Walter “Ted” Brady. He grew up in the Canyon Rim area of Salt Lake City where he was named Mr. Basketball at Olympus High School. He served an LDS mission in Thailand before attending the University of Utah where he earned bachelor and doctorate degrees.

The second of nine children, Steve was born with an indomitable spirit. From an early age he believed he could achieve anything he set his mind to. His larger than life personality, dimpled grin and contagious laugh put everyone at ease and made him the life of the party. He was adventurous and enjoyed all things physical—sports, being out doors and giving great hugs. His strong body and powerful spirit were an unstoppable combination.

Steve had a corneal surgery practice in Las Vegas, Nevada until 1996 when a four- wheeling accident changed the trajectory of his life. As a quadriplegic he continued to use his passionate personality by inspiring audiences of all sizes to reach their highest potential.

Although living in a wheelchair became the central tragedy in his life and brought many daily challenges, he found solace through his firm belief in Jesus Christ and the power of the atonement.

His family rejoices that he is free from the confines of his body. We imagine him fly fishing, golfing, shooting hoops, jumping on the trampoline, taking a stroll with Einstein and coaching his granddaughter’s little league basketball team.

Steve is preceded in death by his father, Ted Brady, his brother-in-law, Mark Collett and his granddaughter, Blaire Marie Brady.

The family would like to thank the many loving friends, family, aides and ward members who cared for Steve with compassion and unconditional acts of service.

In lieu of flowers, please give the gift of sight by making a donation to the Utah Lion’s Eye Bank in Steve’s name. https://ugive.app.utah.edu/designation/2584

The Church of Jesus Christ of Latter Day Saints-