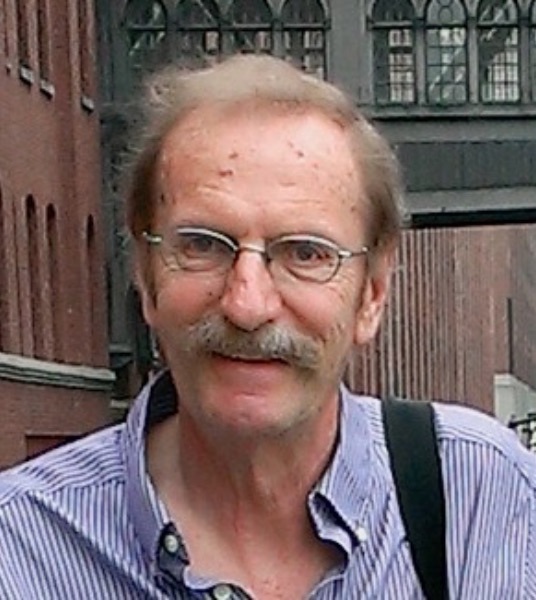 Steve was born in Salt Lake City in 1945 to Norma Rawlings and Eugene Roland Krantz. After finishing high school, he went on to earn a BA (English) and an MS (Special Education) from the University of Utah and a Ph.D. (Special Education) from Utah State University. He began his career as an educator at Primary Children’s Hospital in Salt Lake City, after which he worked with the Developmental Disabilities Training Institute in Helena, Montana. He moved to Kansas City in 1978, where he served as a professor at the UMKC School of Nursing until his retirement in 2016. He received numerous awards for excellence in teaching and research, including the Chancellor’s Award for Career Contributions. He was devoted to his students and happiest when commanding the attention of a lecture hall. In addition to teaching, he worked as a consultant, tutor, and volunteer with such organizations as the Midwest AIDS Training and Education Center in Chicago and the Genesis School in Kansas City.

He was married to Ellen Finch from 1977-1994; they had one daughter, Kate. He married Sandra Reynolds in 1999, remaining happily married until his passing on January 2, 2022. They returned to Utah in 2019 to be closer to his family. After a short battle with cancer, he left the world peacefully on a snowy evening, at home and surrounded by loved ones.

Steve enjoyed skiing, playing pool, quoting Kurt Vonnegut, and watching old episodes of The West Wing. He was blessed with a brilliant mind and a kind soul, and he will be dearly missed by family and friends.

To order memorial trees or send flowers to the family in memory of Steven Roger Krantz, please visit our flower store.