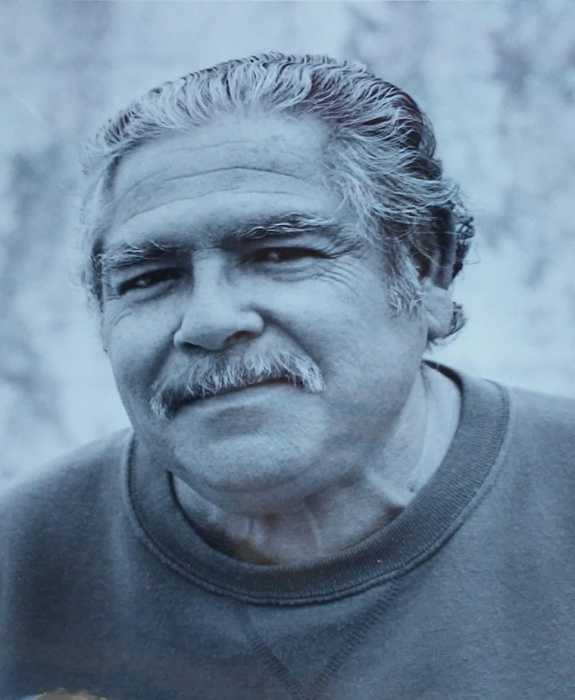 Tito Amaya Jr. died at Ogden Regional Medical Center on December 28, 2016. He was born in San Antonio, Texas on June 16, 1944 to Demitrio Amaya and Adela Rodriguez.

From 1964 until 1977, Tito served in the Navy Reserves and Active Duty. Tito knew no strangers which led him to work in various service industry positions.

Tito loved building things. He would put together model trains and cars; make moccasins for people that he befriended. He had a great love for adventure and going new places. He would talk to anyone willing to listen. If allowed, he would take people, he did not know, to lunch.

If he knew you were interested in something, he would buy something pertaining to it. He always tried to have a fun time with everyone he knew.

To all who befriended Tito here in Ogden, Utah; from the owners of Criddles, the local bus drivers, and managersat Warren House, Thank You for taking time to listen and talk to Tito since the time he moved here from Texas.

To order memorial trees or send flowers to the family in memory of Tito Amaya, please visit our flower store.
Send a Sympathy Card