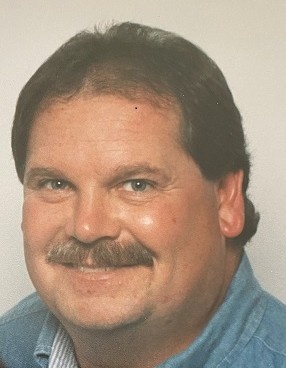 Our beloved son, father, brother, uncle, cousin, nephew, and friend passed away with his family by his side of complications just prior to heart surgery. Todd attended Box Elder High School and Weber State University where he graduated as a talented and creative manufacturing engineer.

Todd worked for several companies and had his own-Cutting Edge. He designed the gateway for This is the Place Monument in Salt Lake City, the Brigham City Cemetary entrance sign, and the Horsely Park sign in Brigham.

Todd was married to Kimberly Peterson Sargent, together they had one son Sawyer Todd Velasquez and Todd was stepfather to Haleigh Sargent Sanders and Jessica Sargent. Todd and Kimberly later divorced but remained good friends.

Todd was an avid hunter, fisherman, outdoorsman, and a great water skier. He liked to garden, make annual salsa, go to concerts, and keep up with his high school football. The most important thing in Todd’s life was his son Sawyer whom he raised to be a great young man.

Todd was preceded in death by both sets of grandparents, his ex-wife Kimberly, and other loved family and friends. He is survived by his son Sawyer, his mother and father Terrie and Gilbert Velasquez, his sister Jill Woodring (Kris), his stepdaughters Haleigh and Jessica, and his ex-wife’s family Tom and Terrie Peterson and their children.

To order memorial trees or send flowers to the family in memory of Todd Allan Velasquez, please visit our flower store.
Send a Sympathy Card