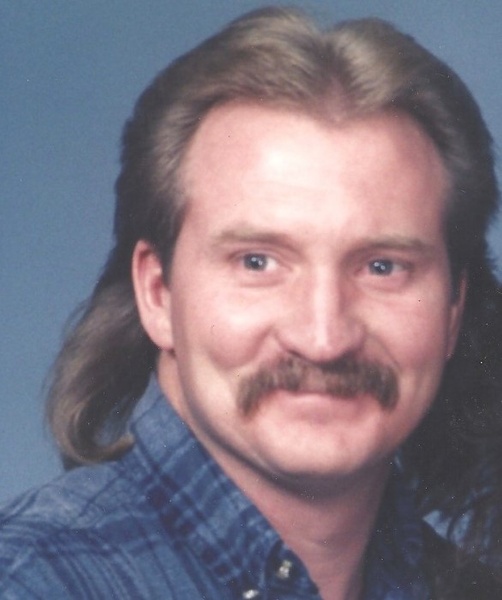 Troy Bingham Eddy, a husband, father, son, and brother, passed away Monday, May 23rd 2016. Troy was the youngest of 5 children, born September 19, 1961 in Ogden, Utah. On December 30th 1994, Troy married the love of his life Christina Tafoya. They enjoyed doing everything together from camping, horseback riding, hunting, to working concrete jobs, they were a perfect match. He loved spending time with their horses, Red and Siesel, and 3 dogs, Boone, Jake, and Duke. Troy enjoyed being outdoors. He especially enjoyed hunting ducks and pheasants. He spent many days afield with his son Dylan and his brother Chuck.

There will be an intimate gathering of friends and relatives Saturday, May 28th, between the hours of 12:00pm and 2:00pm at the LDS church at 770 E 2100 N, North Ogden UT 84414. Service to be held thereafter. We want this to be a celebration of the life of a really special person, he will be truly missed by all that knew him.

To order memorial trees or send flowers to the family in memory of Troy Bingham Eddy, please visit our flower store.
Send a Sympathy Card