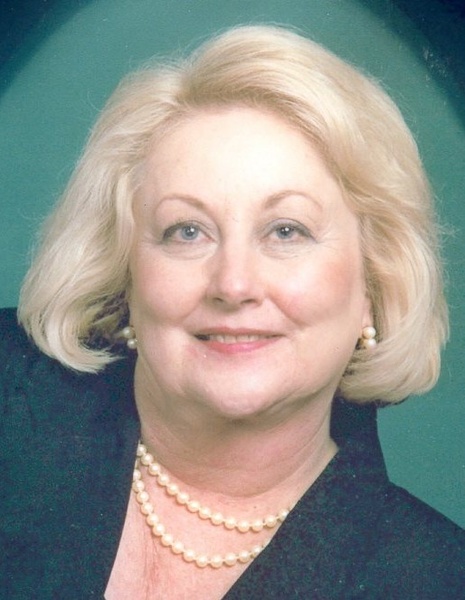 Velma Karen Jensen, age 74, passed away July 9, 2017 in her home in Centerville. She was born April 14, 1943 in Price, the first of two children to Francis Ward Jensen and Una Barton. Velma was raised in Castle Dale. In 1960 she married Wayne L. Hanna, later divorced. She graduated from Carbon High School in 1961. She married Allen Oldfield in 1985, later divorced.

She was a homemaker, real estate agent, and timeshare entrepreneur. Velma was a loving mother and grandmother. She was a creative funny woman who taught her children to love others unconditionally and to take time out to enjoy life.

To order memorial trees or send flowers to the family in memory of Velma Karen Jensen, please visit our flower store.