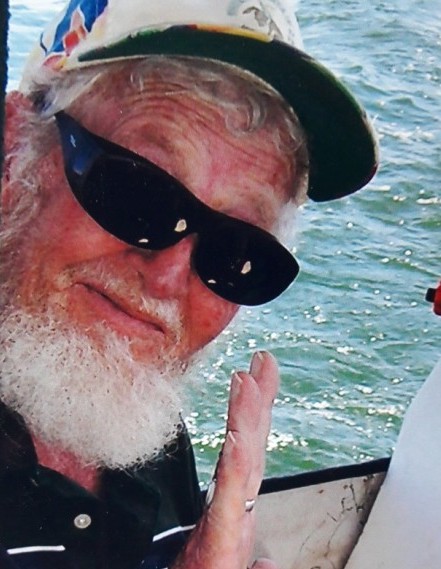 Vernon was preceded in death by his parents, Auto and Roberta Byrd; two sisters, Peggy and Melba; and two brothers, Terry and Garry Byrd.

Vernon and his family made their home in Green River , Wyoming for 23 years before his retirement in 1997. They then moved to Washington State where they stayed for 17 years before movingto Sandy, Utah one year ago.

Vernon was involved in Green River Little League and Babe Ruth Baseball as well as the American Legion in Rock Springs, Wyoming. His other interests are too many to list.

A funeral service will be held for Vernon at 1:00 P.M. on Thursday, September 8, 2016 at the Chapel of the Utah Veterans Memorial Cemetery 17111 South Camp Williams Road, Bluffdale, Utah. A time for public visitation will be held at the cemetery chapel from 12:00 Noon until the time of the service. Vernon will be missed by all who knew him. Rest in Peace Our Loved One.

To order memorial trees or send flowers to the family in memory of Vernon J Byrd, please visit our flower store.
Send a Sympathy Card