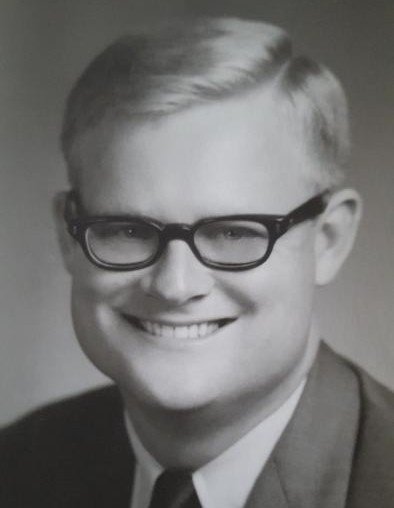 Vic is survived by his wife Lynn of 52 years; daughter Mieke (Putnam) Tiffany; four loving grandchildren, Savanah, Nathan, Rachel and Averie Tiffany; his sister, Penny Torrance of Clinton, MS and two nieces and one nephew. He was preceded in death by his parents, Victor Montelle Putnam, Sr. and Opal Putnam.

He was born May 15, 1943 to Montelle and Opal (Thrailkill) Putnam in Memphis, Tennessee. On January 1st, 1966 he married Lynn Miller in Port Arthur, TX. He graduated from Mississippi State University with a degree in Chemical Engineering and worked for Shell Oil (formerly Texaco) for over 30 years.

Vic enjoyed mechanics, photography, computers, yard work and crossword puzzles. He was a devoted husband and father. He was affectionately known as "Da" to his grandchildren and spending time with them was his favorite activity.

Graveside services for Vic will be held on Wednesday, March 28th at 11:00 AM at Crescent Cemetery (11105 South State Street, Sandy) where he will be laid to rest. Online condolences can be left on serenicare.com.  Memorial donations can be made online to the Alzheimer's Association, http://www.alz.org/.

To order memorial trees or send flowers to the family in memory of Victor Montelle Putnam Jr, please visit our flower store.