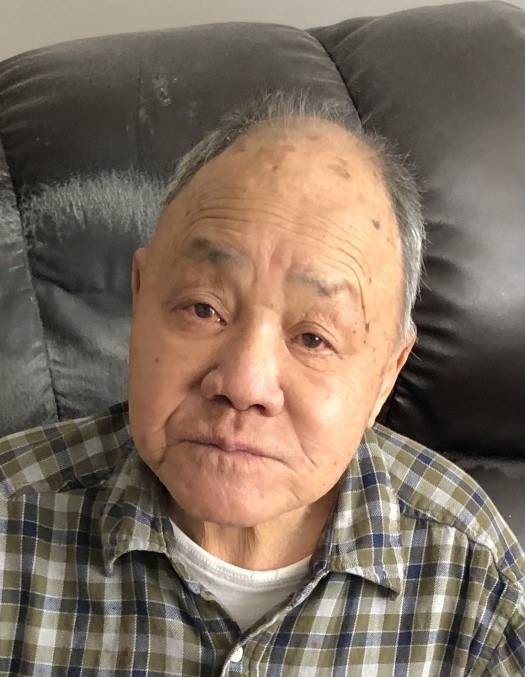 Wah Kim Wong, having just had his 98th birthday, passed away August 1, 2021. Born in China in 1923 he immigrated to the United States in the late 1940s. After arriving in San Francisco, he cooked at various places in California, eventually landing in Elko, Nevada.

He saved and did without for several years so he could bring his wife NG Yuk and their daughters to the United States. While on a visit in Elko, a Vernal businessman enjoyed his cooking so much, he asked him to cook at his new restaurant in Vernal called Diamond Hills Cafe. Wah made countless meals for over thirty years until his retirement.

He spent his spare time at home with his daughters and two grandchildren, Louis and Hang, who lived with them full-time and attended school in Vernal. He also tinkered a lot in his yard and garage. Who could forget his classic black Ford truck or his rarely seen ‘67 Thunderbird? Both were given up when they moved to Salt Lake in 2011 to be closer to family.

To order memorial trees or send flowers to the family in memory of Wah Wong, please visit our flower store.
Send a Sympathy Card