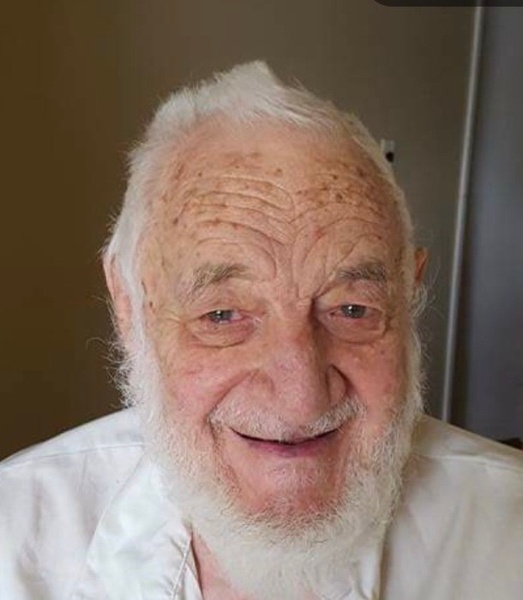 William Henry “Bill” Clark died on June 27, 2020. He was born March 2, 1929 in the town of Happy, in Swisher County, Texas. He was the fifth of seven children (one brother died in the childhood drowning accident) of Albert A. and Mary H. Clark.

His father was a farmer, but the six surviving children all graduated from college and none became farmers; the three boys all going into science or engineering.

Bill graduated from Texas Tech in 1950, and was immediately drafted by the US Army to serve in the Korean War. Very soon after he reported for duty, he was seriously injured when a car ran into a troop of soldiers that was marching down the street. After spending several months in rehabilitation, he spent the remainder of his military service teaching the operation and servicing of military radar system.

After his service, for graduate school at the University of Utah, receiving a PhD degree in electrical engineering in 1957. After graduating, he remained in the Salt Lake City area, working for several technology companies until his retirement in the early 1990's.

Though he never married or had children of his own, his house became a Mecca for children of his neighborhood, especially those who had problems with their own families. Children loved him because he addressed them as equals, in their own language. He was a beloved favorite uncle to several of his nieces and nephews.

Bill will be remembered for quirky intellectual brilliance. He’s clear sight penetrated mini of societies conventions, and saw them for her. His interests were not merely technical, but range widely, especially toward history. He had a keen interest in politics, and enjoyed seeing the news unfold, watching it with a skeptical clearsightedness.

Surviving Bill are his brother, Barry of Socorro New Mexico; nephew, Arnold (Man-Li) Miller of Madison Wisconsin; and by nieces Donna Dort of Greenville, Michigan and Dena (Greg) Tensa of Beaverton, Oregon. Survivors are grateful to his caregiver, Jessica Nielson.

To order memorial trees or send flowers to the family in memory of William Henry Clark, please visit our flower store.