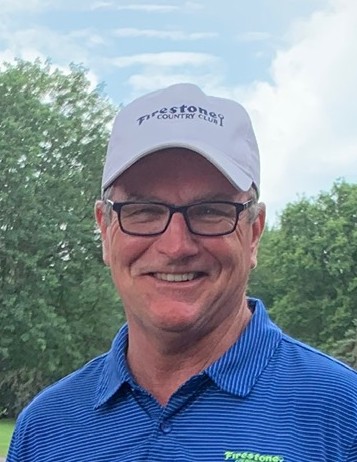 William Matthew Cortner IV, a beacon of light and love in the hearts of many throughout the world, passed away March 17th, 2021 while skiing in Utah.

As the son of a career military officer, “Little Bill” as he was known to many, lived on numerous United States military bases, both domestic and overseas including bases in Germany and Greece.

Bill graduated from Albertville High School in Alabama in 1977 and continued his education graduating from Loyola University New Orleans in 1981 with a bachelor’s degree in business administration. While at Loyola, Bill met the love of his life Nancy Heck and they married January 15th, 1982 in St. Louis, Missouri.

Bill and Nancy moved to Fort Ord, California where Bill served in the 7th U. S. Infantry Division for four years. He became commander of a support company and advanced to the rank of Captain.

After his military service, Bill enjoyed a wonderful and productive career in purchasing with Proctor and Gamble and traveled the world. Bill and Nancy, their son Matthew V, and their daughter Katherine, lived in Cincinnati, Ohio; Guangzhou, China; and Geneva, Switzerland. During his career with Proctor and Gamble, Bill developed a love and passion for his work in the coffee industry, which fostered their return to Cincinnati. As a result of the sale of Procter and Gamble’s “Folger’s Coffee” branch to J.M. Smucker Company in Orrville, Ohio he and his family moved to Northeast Ohio. Bill subsequently retired from J.M. Smucker.

Throughout his childhood, college, military and civilian career, Bill made many lifelong friends which he deeply treasured and nurtured by generously sharing his powerful passion for life, his wonderful humor, and love of all cultures.

Bill loved to golf, ski, travel, and enjoy food and wine from around the world. His favorite pastime was to share his life and his adventures with family and friends.

Bill was preceded in death by his mother Frances Y. Cortner.

The family requests memorials be made by donations to the Akron-Canton Regional Foodbank, WKSU Public Radio in Kent, OH or your favorite charity.

To order memorial trees or send flowers to the family in memory of William Matthew Cortner IV, please visit our flower store.
Send a Sympathy Card