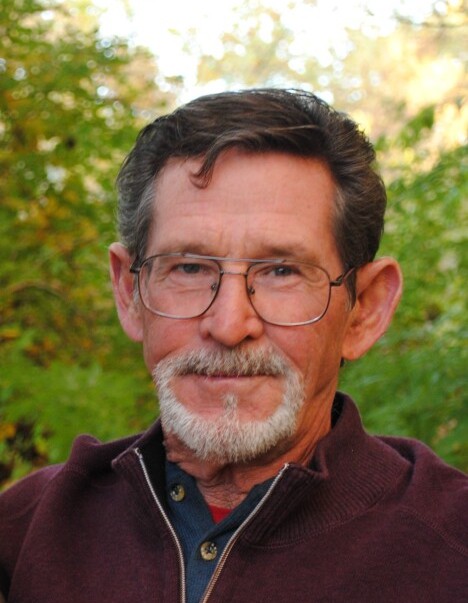 On Friday October 30th, at age 82, our beloved husband, father, brother, grandfather “Papa” and friend, peacefully returned to his Heavenly Father. He was surrounded by his adoring family as he was released into a place of rest and comfort. Bud, as he was affectionately called, was born in Cedar City, UT on September 12th, 1938 to William Lunt Matheson and Vera Evelyn Littley. Bud was the youngest of three children and their only boy.

Bud learned the importance of a strong work ethic at a young age. At age 17, he learned trade skills such as welding from his father. He was selected as Parowan High School’s graduating class of 1957 Valedictorian where he wrote and delivered his graduation speech. Throughout his lifetime he perfected many elements of building and creating as a licensed contractor, but his favorite projects included various types of finish work. Bud’s attention to detail was shown in his work and play. Some of his favorite pastimes include packing through the Uintah Mountains, carving down the slopes, and playing a perfect round of golf. Our most memorable stories with him involved either a fishing pole or a shotgun, and the perfect spot. Whether we were working or playing, Bud was always so patient while teaching confidence and skills that he had already developed.

Fishing always gave him the biggest smile, but the catch of his life was when he met and married Eileen. He built their dream home and they built their life in Farr West, UT. Bud set an example of unconditional love and devotion to his bride throughout their 23 years of marriage. He is survived by his best friend and wife Eileen; their two daughters: Jamila (Kenny) McFarland and Marzzieh (Kirt) Larsen; his five children: Christine Jensen, Janet (Paul Gardner) Metcalf, Daniel (Darlene) Matheson, Lisa (David) Crosby, and Benjamin Matheson, whom he shared with former spouse Lola Ann Kibbe; his older sister Carol Ann Webster; his grandchildren, great-grandchildren, nieces, nephews and family too numerous to list, but not forgotten. He was reunited with his parents, William and Vera Matheson, his older sister Claudia (Gene) Snyder, his brother in law Francis (Bud) Webster and his sweet granddaughter Mallori Lindsay Metcalf.

Bud lived a life of, ‘When thou doest alms, let not thy left hand know what thy right hand doeth,’ so in lieu of flowers we invite you to do an anonymous act of service. This is the best way to honor Bud. In light of this, Bud would have wanted to say thank you for all of the texts and calls of love and for the incredible care of friendship given by his home health nurse Annette Wood.

A memorial service took place Friday, November 6, 2020 at 11:00 a.m. at the Farr West Poplar Stake Center (1745 N. 2300 W. Farr West, UT). Due to Covid-19 circumstances, services were live streamed online and may be viewed on the "Click here to access video" button below. Unfortunately the first part of the service was not recorded due to technical difficulties.  What was recorded is viewable below.

To order memorial trees or send flowers to the family in memory of William Matheson, please visit our flower store.
Send a Sympathy Card