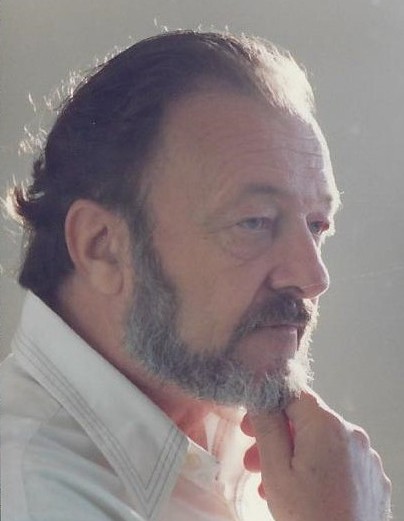 Born in Burlington, Washington the family eventually moved to Springfield, Illinois, and Bill graduated from Springfield High School where he meant and fell in love with Virginia Jean Small. Bill and Virginia eventually married in 1950.

Bill served in the U.S. Army as a Journalist during the Korean War. Not long after his return from the war, Bill and Virginia moved to Fort Lauderdale, Florida in 1958. Bill and Virginia had two children, Scott William Shaw and Victoria Jean Shaw Vallese.

A man of many talents, including artist, photographer, master craftsman, and computer guru, Bill is preceded in death by his parents, his wife of 67 years - Virginia Jean Shaw, and his sister, Sally Shaw Voss. He is survived by his son, Scott Shaw of Middleburg, Florida, his daughter, Victoria Vallese of Kaysville, Utah, and his granddaughter's Daniel Shaw Svec and Hannah Vallese.

In loving memory and until we meet again, God bless you, dad.

To order memorial trees or send flowers to the family in memory of William Bernard Shaw, please visit our flower store.
Send a Sympathy Card