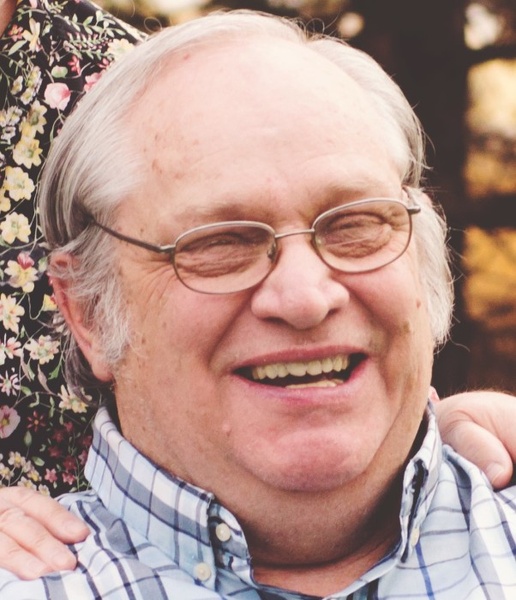 William Delbert “Badger Bill” Thulin passed away peacefully in his sleep Tuesday morning, April 12th, 2016. Born March 29th, 1943 in Salt Lake City, Utah, to Delbert A., and Shirley Ashby Thulin, Bill was the third oldest of eleven children. As a young man he mastered the Deseret Alphabet, and loved to read and write using this skill. After serving a mission for the LDS church in Sweden, he married his sweetheart, Annette R. Woodmansee, in the Salt Lake Temple in 1965. As they started their family Bill served his country in the National Guard, eventually becoming a Green Beret.

Bill loved the outdoors, and became a Mountain Man, earning his name of Badger Bill. He loved survival skills, and was always happy to teach these skills to anyone who wanted to learn. Doing presentations for different groups was always something he enjoyed.

He loved serving on the Hunter Council and helped create West Valley City. Writing poetry, as well as assisting in writing many of the laws for Utah’s shoplifting, were ways in which Bill put his love of language to use. He also used this skill to write how-to booklets, teaching a range of skills from how to make your own tee-pee to the best way to buy a used car. He loved music and encouraged each of his children to learn to play an instrument. Bill’s instrument of choice was the tin whistle, and he always seemed to have one handy to pass the time if he had to wait. His children loved it when he would pull the whistle out and play his beautiful music.

At one time Bill served as a child advocate, and at another time he worked as a private detective and security guard. His main occupation was working at the Church Office Building for the LDS Church as a Preventive Maintenance Small Engine Mechanic for 33 ½ years, which is what he eventually retired from.

He is survived by his wife, Annette; his children, J. Kjell, Wendy (Tom), Steven (Sarah), Penny (Sione), Heather, Ginger (Marcio), W. Donald, Andrew (Errowyn); 27 grandchildren; and 8 siblings. He is now celebrating a reunion with his parents, his brother Jimmy, his sister Cindy, and his daughter Julie.

Funeral Services will be held Saturday, April 16th, 2016, at 11 am at the LDS Church located at 2811 South 6400 West, West Valley City. Friends and family are invited for a viewing from 9:30 to 11 am prior to the service. Interment service will be held at Valley View Memorial Park.

Condolences may be shared at serenicare.com.

To order memorial trees or send flowers to the family in memory of William Delbert Thulin, please visit our flower store.