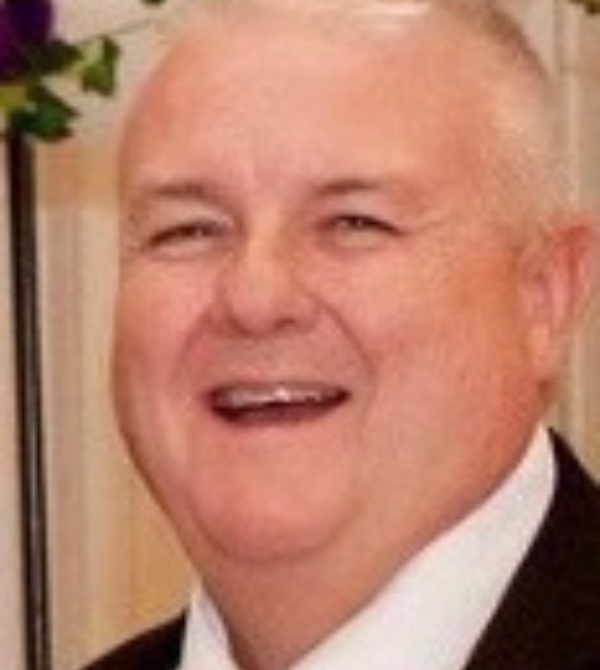 William O’Dee Weathersby, age 56, passed away on October 4, 2021 at his home in Syracuse, Utah. While the window was short, he was able to receive visits from his children, grandchildren, friends and neighbors until the night before he passed.

He was born April 27, 1965 in Safford, Arizona, the son of Neuel Junior Weathersby and Clarissa Jane Weathersby. He was the youngest of five children. Bill (Billy) is survived by his siblings, Cynthia (David) Stout of Phoenix, AZ, Scott (Jeri) Weathersby of Prescott, AZ, Claudia (Val) Baumann of Overgaard, AZ and President Edwin (Cheryl) Weathersby, Phoenix, AZ (currently serving in the Albuquerque, N.M. Mission).

Bill lived on the Weathersby 7K Bar ranch in Klondyke, Arizona, for the first two years of his life. The family moved to a home in Scottsdale, AZ after his father transferred from Graham County as a State Brand Inspector to Maricopa County as a State Brand Inspector (Greater Phoenix area). Bill would visit his Grandparents in Klondyke on occasion. His memories of those visits were very sweet and dear to him. They helped connect him to the rural life the other siblings had known much longer.

While living in Scottsdale, Bill attended Pueblo Elementary from Kindergarten through 8th grade. He then graduated from Saguaro High School. During this time, Bill was much like an only child. There was a span of about nine years between Bill and his next oldest brother, Ed. Bill would explain the large age gap by saying that it took his parents five tries to get it right and that he was the only one that was planned. His oldest sister, Cyndi, would spoil him and he was her side kick for many years.

Bill met the love of his life during his Middle School and High School years. After they had both graduated, Ginger agreed to wait for Bill while he served in the Canada Montreal Mission. Upon his return, Bill and Ginger were married and sealed for time and all eternity in the Mesa Arizona Temple. They were married on January 10, 1986 and celebrated 35 years of marriage prior to his passing.

It took a few years for children to come to Bill and Ginger. The first three of the five children, Wm. Clayton, Matthew and Collin, were born in Scottsdale, Arizona. The family then moved to Utah where they were blessed with their two daughters, Rebekah and Ciara. They were two of the most beautiful little girls they had ever seen and their family was now complete.

Bill and Ginger purchased their home in Syracuse, where they made many, many forever friends. There were many occasions where they were blessed by divine intervention, from purchasing their home to growing their family. The Lord has been in every detail of their lives and still is. Even through the trials of the last few years, Bill and Ginger were able to find peace in the middle of the storms.

Bill was a faithful member of The Church of Jesus Christ of Latter-Day Saints. He loved the Lord and had a personal relationship with his Savior. Bill served in many callings, including but not limited to Primary Nursery Leader, Cub Scout Leader, Sunday School President, Young Men’s President, Counselor in the Bishopric, Bishop, and most recently, Primary Teacher (his happy place). Bill said, “If you want to be loved unconditionally, you go to the Primary”. He truly believed that if the Savior came on a Sunday, He would head straight to the Primary room to see the children.

Bill was well known in the area for his extensive and dynamic work with the Youth. His time in the Young Men’s organization was one his favorite memories. He was in his element while he was with those young men. Sometimes he would tease that he felt guilty having so much fun in his calling. He loved to play hard and taught the young men that loving the Lord and serving others could be fun. Many Young Men in this world were influenced, for good, by Bill.

Bill is survived by his eternal companion, Ginger, five children and a legacy of 13.8 grandchildren (By November, it will be 14) and another newly announced grandchild to fill the #15 spot. Bill is also survived by all four of his siblings, his Aunt Mary and Uncle Don Smith, many cousins, nieces, nephews, and grand-nieces and grand-nephews.

Things will not be the same without “Papa”, but each of the littles had the special opportunity to kiss “Papa” good-bye. Bill was so proud of his children and loved each of the in-laws as if they were his own children. He was fiercely protective of his family and will no doubt be our guardian angel here on earth. See you soon Honey, Dad, Pops, Papa. We will do our best to carry on and make you proud.

To order memorial trees or send flowers to the family in memory of William O'Dee Weathersby, please visit our flower store.
Send a Sympathy Card