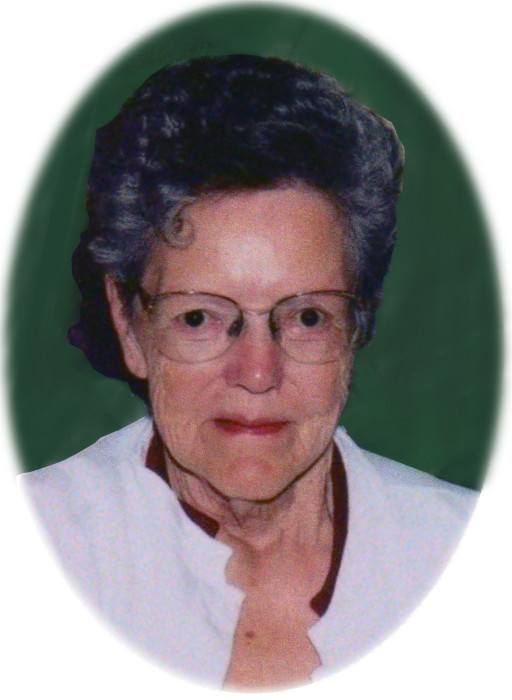 Zelda Pearl (Sims) Caudill had a life full of adventure. She was born in the Burbon township of Boone County, Missouri on June 7, 1922.

After graduating high school in 1939 she worked in Columbia, Missouri until about 1942. She moved to Kansas City, Missouri. to work. She lived with her sister (Arlene) and Arlene's' new husband Howard Barnes. She quit sometime in 1944-1945 because they would not pay her the same wages as the men. Around 1945 she and a friend Fran went to Seattle, Washington for Air Traffic Communicator school. After graduating the CAA (now the FAA) offered her and Fran jobs in Nome, Alaska. This where she meet Clifton Caudill. At some point she was transferred to Juneau, Alaska.

In January 1967 dad died from a massive heart attack when we lived in Folsom, California.

She had done almost everything on her “Bucket list” including sailing the Alaskan inside passage. She was very giving and forgiving. She had a keen 6th sense about people and was ready for a road trip anytime. She loved camping, cards and crossword puzzles. She will be missed greatly.

In 2009 she moved to Ogden, Utah. area due to health problems. She was in and out of nursing homes and assisted living facilities until she passed away November 12, 2016.

On Wednesday November 9"' Robert went over and had her do her exercises and she did very well, she struggled but that wasn't unusual. In the early hours of Thursday she was having problems breathing, Robert went over again. She seemed to be doing better so he left. Legacy House called Robert again about 10 AM, she was having problems again. This time she couldn't get her breath, so he took her to the ER.

She was moved to comfort care. They did a great job at Ogden Regional Medical Center taking care of her until she passed.

Surviving Zelda is her son, Robert Caudill; grandchildren: Jeff Caudilll, David Caudill, Alex Figueroa, and Tina Bayles; and 6 great-grandchildren with one more on the way.

To order memorial trees or send flowers to the family in memory of Zelda Pearl Caudill, please visit our flower store.
Send a Sympathy Card